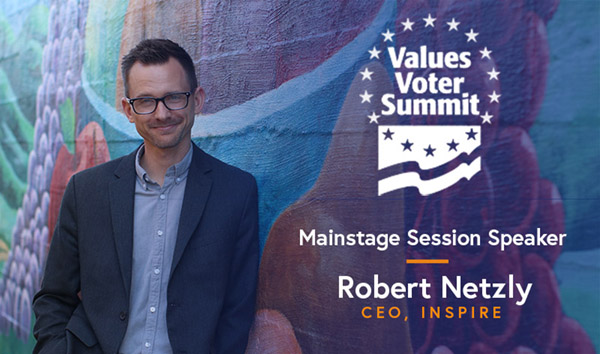 Netzly will educate conservatives about how they can get involved in creating even more change by leveraging the impressive growth of the biblically responsible investing movement in his mainstage speech titled “Glimpses of Victory” at this year’s Values Voter Summit in Washington, D.C.

A variety of speakers, including Members of Congress, activists, and key thinkers and leading voices of the conservative movement, have been invited to speak at the Summit which annually draws thousands of grassroots activists from across the country.

The Values Voter Summit will be held September 21-23 at the Omni Shoreham Hotel in Washington, D.C.

For a schedule and more information on this year’s Values Voter Summit, please visit: http://www.valuesvotersummit.org/

Eric serves as VP of Marketing at Inspire, joining the team in 2016. He is responsible for overall brand strategy and driving awareness for Biblically Responsible Investing through all of Inspire’s marketing distribution channels and corporate communication. Eric previously held a Marketing Coordinator position for Silverado Stages, the largest charter bus company in California. He holds a B.S. in Business Admin and Marketing Management from California Polytechnic State University in San Luis Obispo, California. 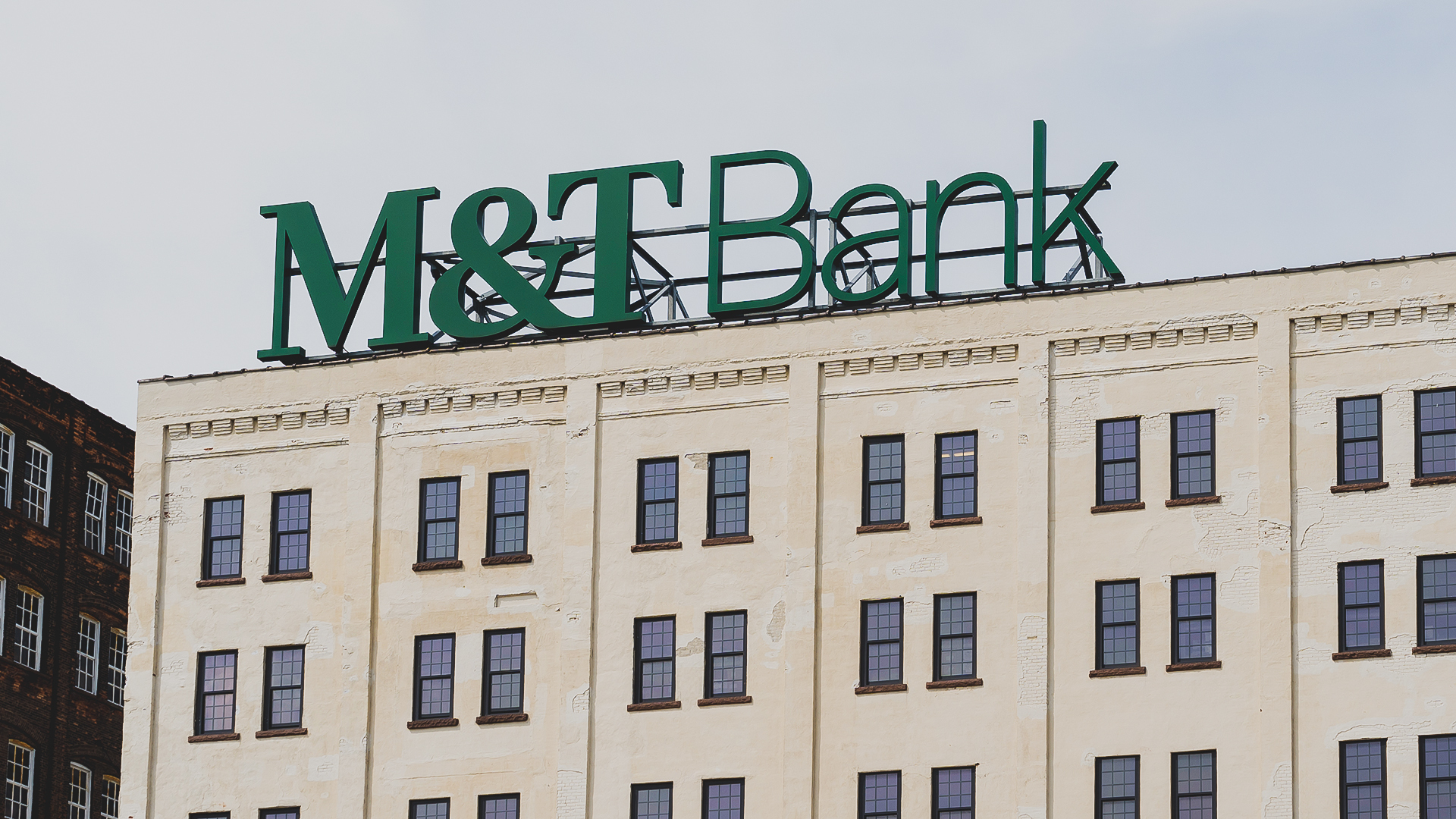 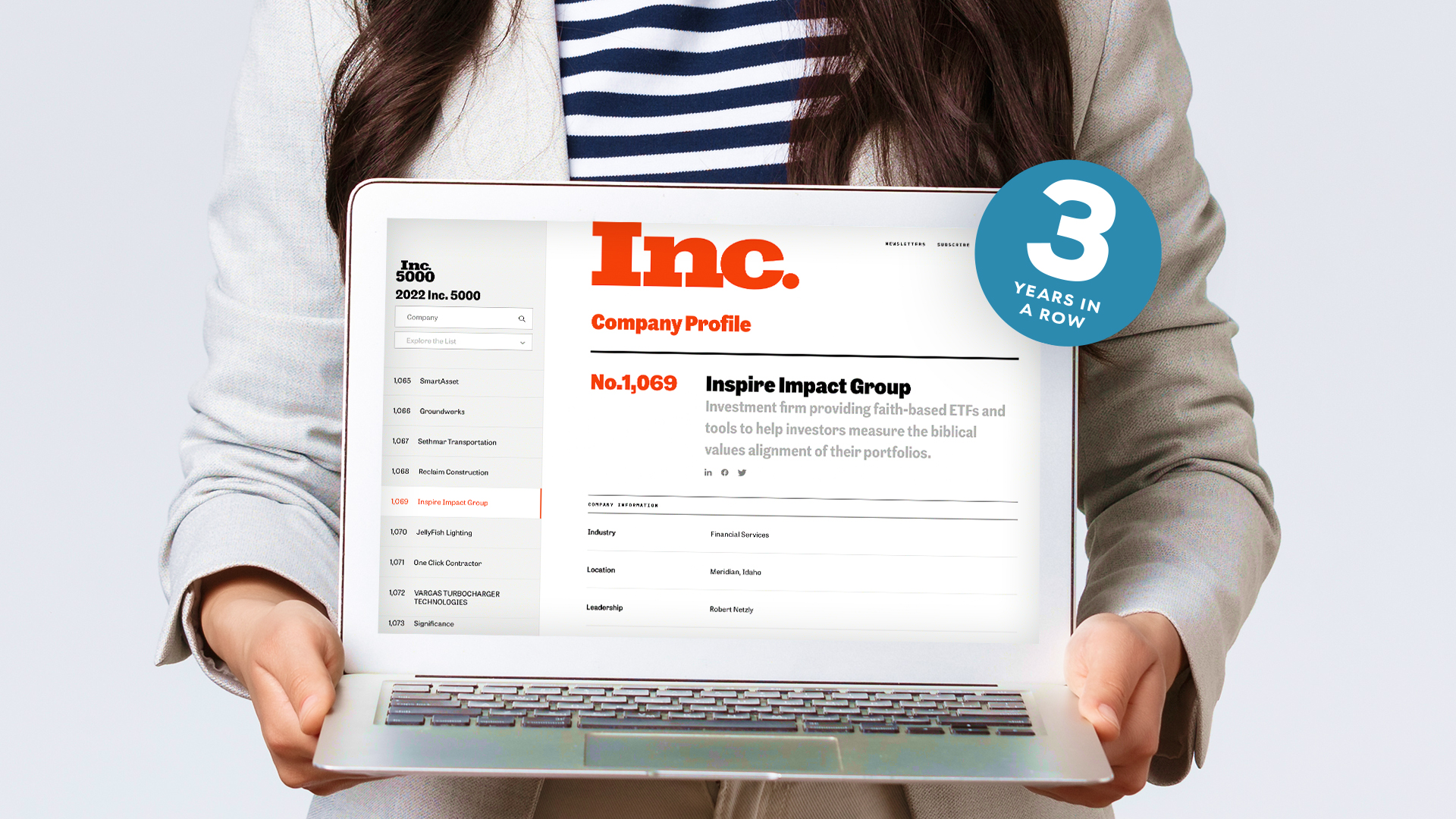 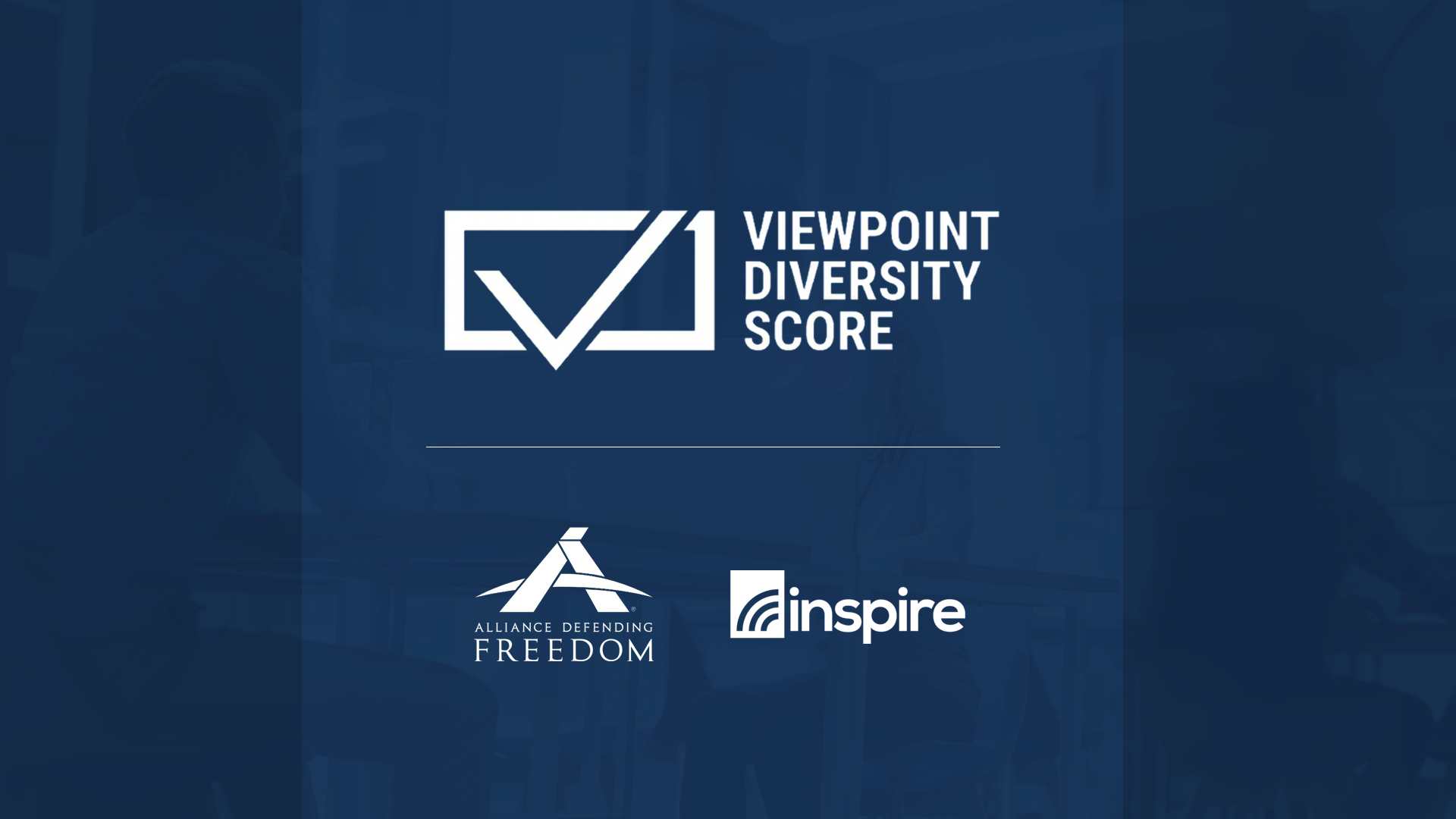 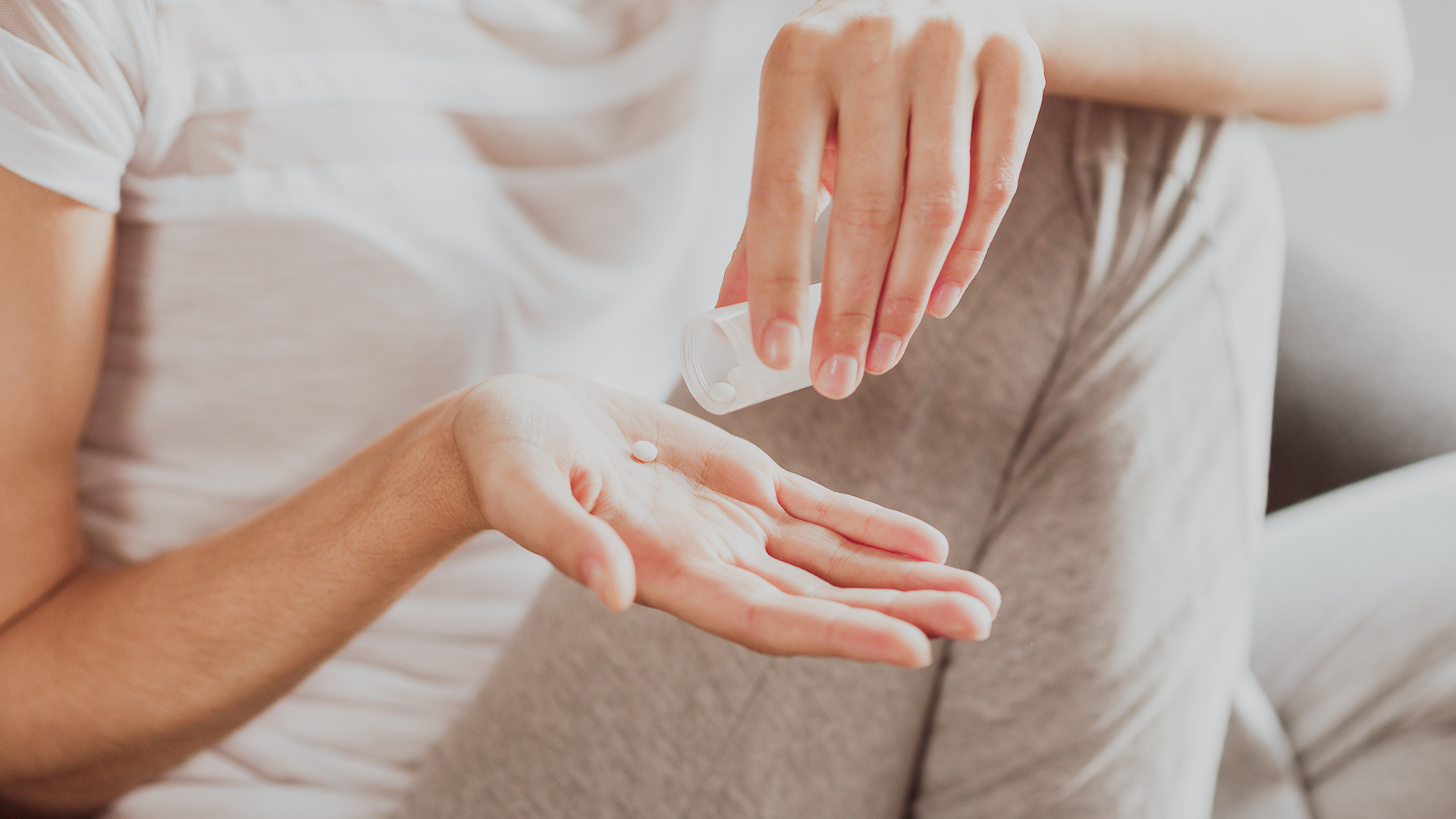