“Boys go out, and some die…do you think I could take a profit from that?” 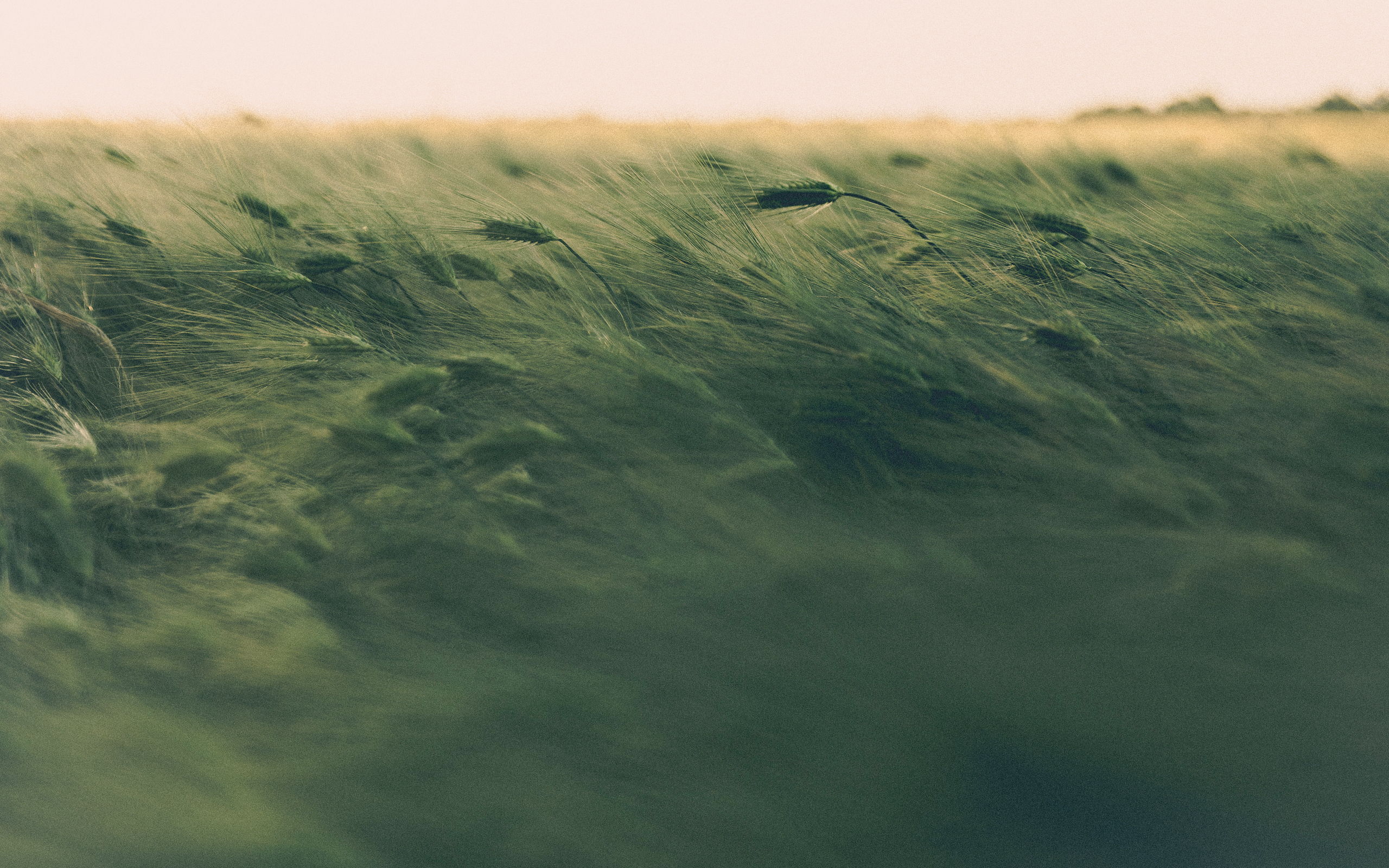 As the Covid-19 crisis began to accelerate, my colleague proudly told me that he profited from buying Zoom stock. Another one of my friends boasted that he had made money selling short the stock market. Hearing these stories made me recall the words of the father from East of Eden, “Boys go out, and some die…do you think I could take a profit from that?”

“Boys go out, and some die…do you think I could take a profit from that?”

During late March, in a dark alley near Costco, there was a man selling toilet paper at marked-up prices. Seeing this man stirred in me two opposite reactions: anger for profiteering from other people’s suffering, and admiration for a man who was able to create a viable business model that both feeds his family and serves the community.

Which emotion should I feel when people make money from a pandemic: anger or admiration?

Ill-wind investing refers to making money on the account of “ill-winds” that sweep through a community, such as natural disasters, wars, or pandemics (Irvine, 2002). Is it morally wrong to make money from ill-winds?

Is it morally wrong to make money from ill-winds?

One simple way to argue against ill-wind investing would be to say that any activity that makes a profit from the suffering of others is morally wrong. While this may sound like a crystal clear rule to follow, it actually gets murky very quickly. For example, receiving an inheritance from an aunt who greatly suffered from Leukemia would be an example of a morally justified profit from the suffering of another person. Other murky examples include doctors who profit from ruptured spleens or boxers who receive money from knocking out their opponent.

Is it morally wrong to buy Zoom stock, short the stock market, or sell toilet paper at marked-up prices during a pandemic? One way to form a moral principle around this type of ill-wind investing would be to ask the question, “does this activity increase, have no effect, or diminish the suffering of others?” (Irvine, 2002).

Does this activity increase, have no effect, or diminish the suffering of others?

Regarding the Zoom stock, one could argue that it either has no effect, or actually diminishes the suffering of others. It is a good thing when the company of a needed product receives an increase in its stock value. Zoom’s access to capital, then, increases, helping the company expand its service to those in need.

Regarding selling toilet paper, it may diminish their suffering by being a provider of a needed commodity when every other provider, who is trying to be “fair,” has no more supply. It also may potentially increase the suffering of others by emptying the pockets of those who are at their most vulnerable financial state (perhaps unemployed, or furloughed).

Given that ill-wind investing is morally complex, Biblical wisdom, Holy Spirit discernment, and counsel from others is required. It is important to be fearful about making money from an event that is causing others to suffer. It is also important to look for ways to share any profit that is made with those who were not as fortunate.

“Your abundance at the present time should supply their need, so that their abundance may supply your need, that there may be fairness. As it is written, ‘Whoever gathered much had nothing left over, and whoever gathered little had no lack.’” 2 Corinthians 8:14-15, ESV.

There is a story about a man who would walk a mile to work everyday. His one mile walk was his favorite part of the day. One day he happened to look down at a gutter and found a five dollar bill. The man was so thrilled about finding the five dollar bill, that the next day he couldn’t help but peer into every gutter on his way to work. In fact, for the rest of the year, he spent most of his one mile walk staring at gutters.

Even if ill-wind investing is morally acceptable, if we do not watch our ways, we may actually spend our lives “staring at gutters” as we try and find ways to continue to make money from the ill-winds of global warming, pandemics, hurricanes, and droughts. And, if we are not careful, we may slip into a terrible place; namely, hoping that more ill-winds would happen so that we could make even more money.

If we are not careful, we may slip into a terrible place.

Investing is not just a matter of the mind and the wallet, but also of the heart and the community. When we invest in a business venture, it is important to consider the impact that it will have on our community and our hearts, as well as on our wallets. Do our investing opportunities diminish human suffering? When we invest, we should strive to enter into investing opportunities that bring about prosperity for both ourselves and our community. 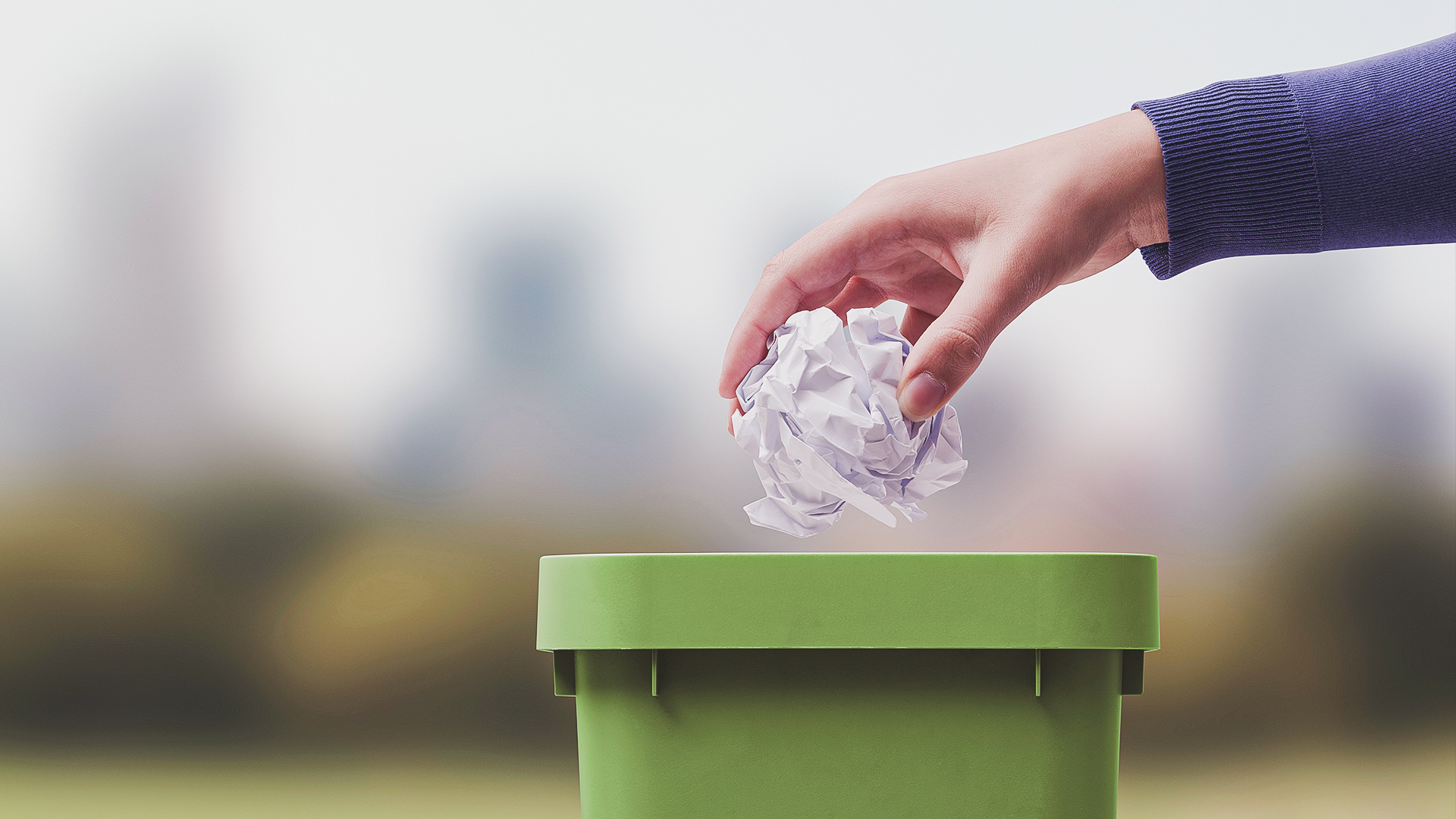 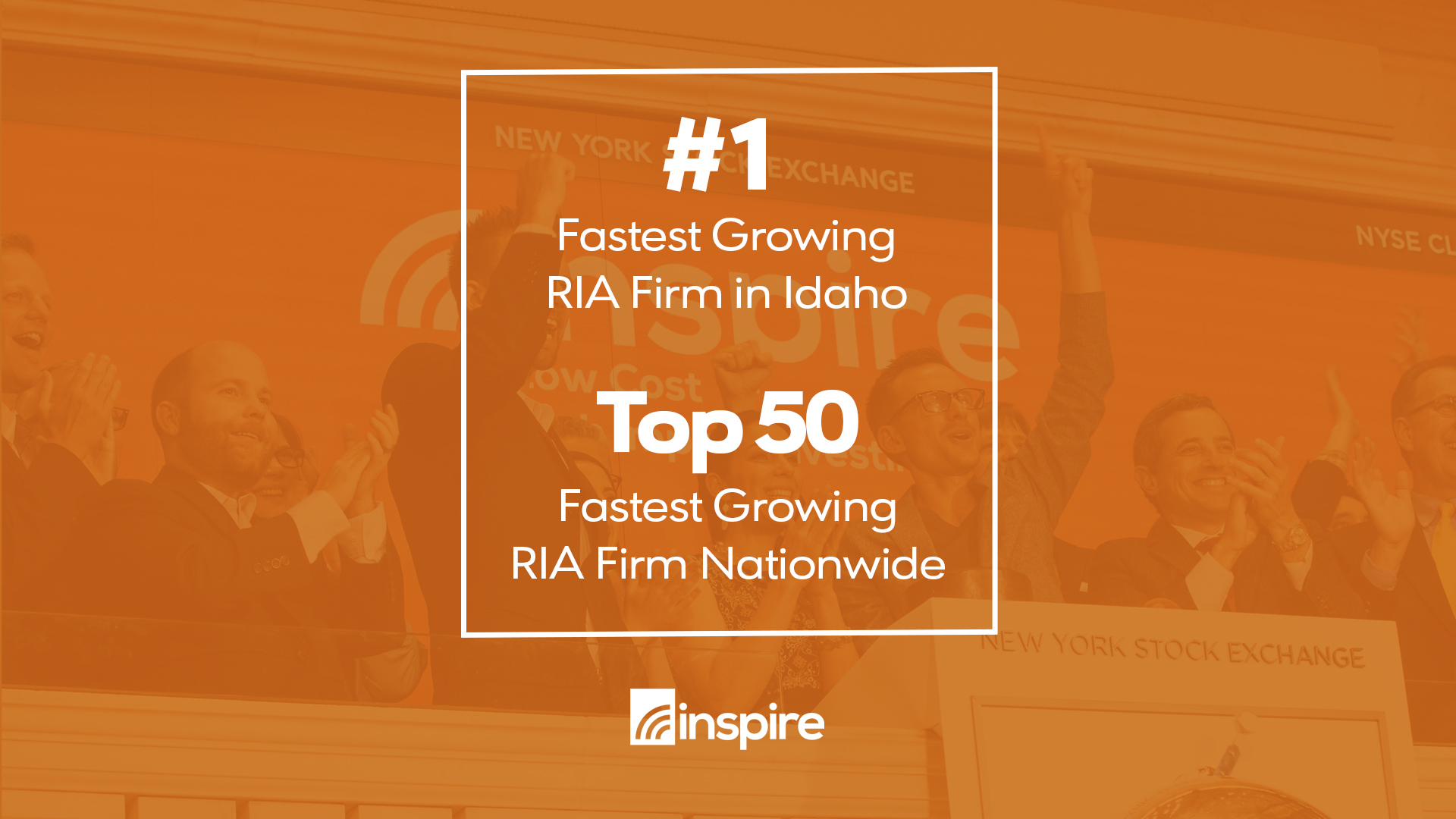 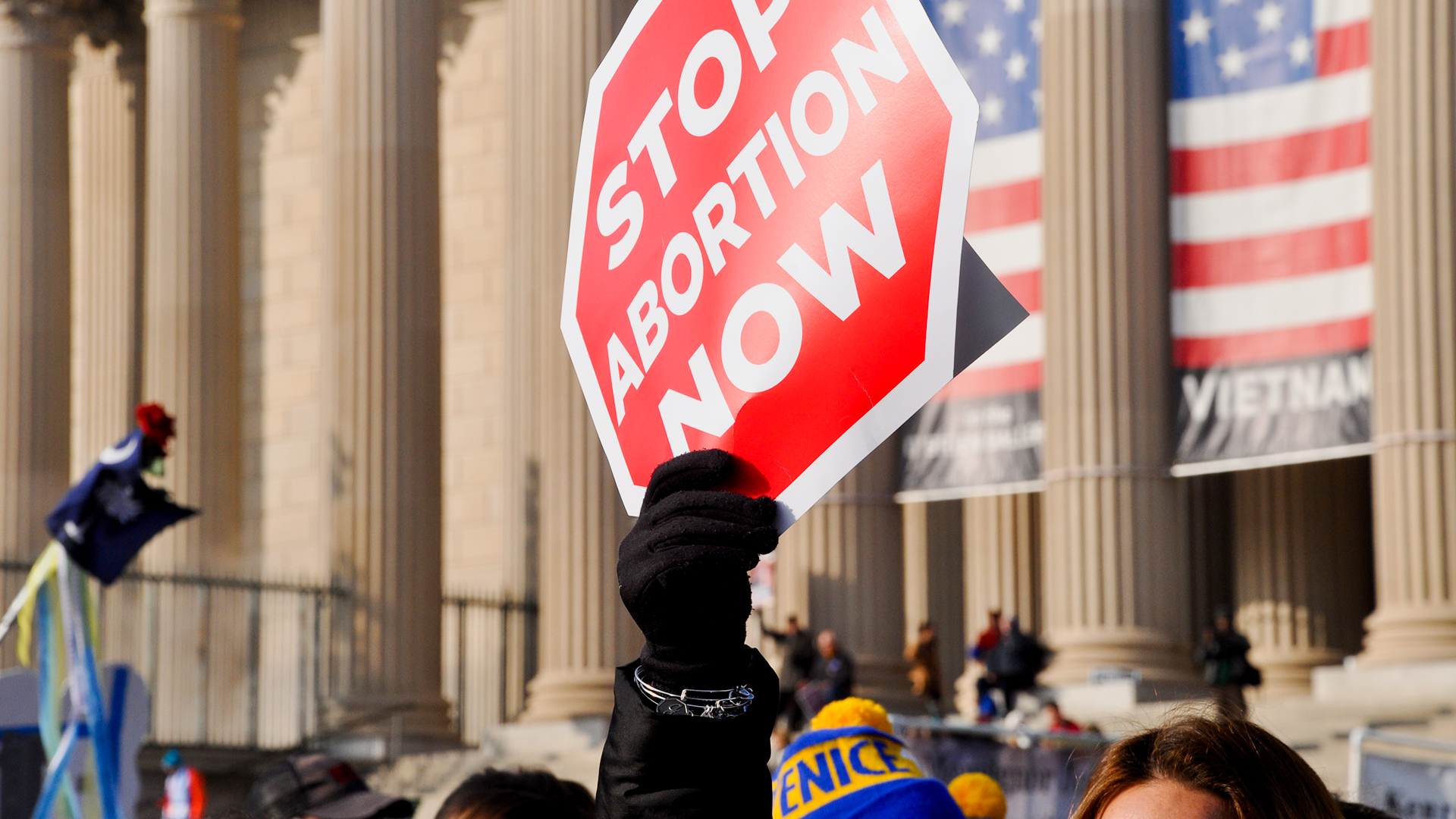 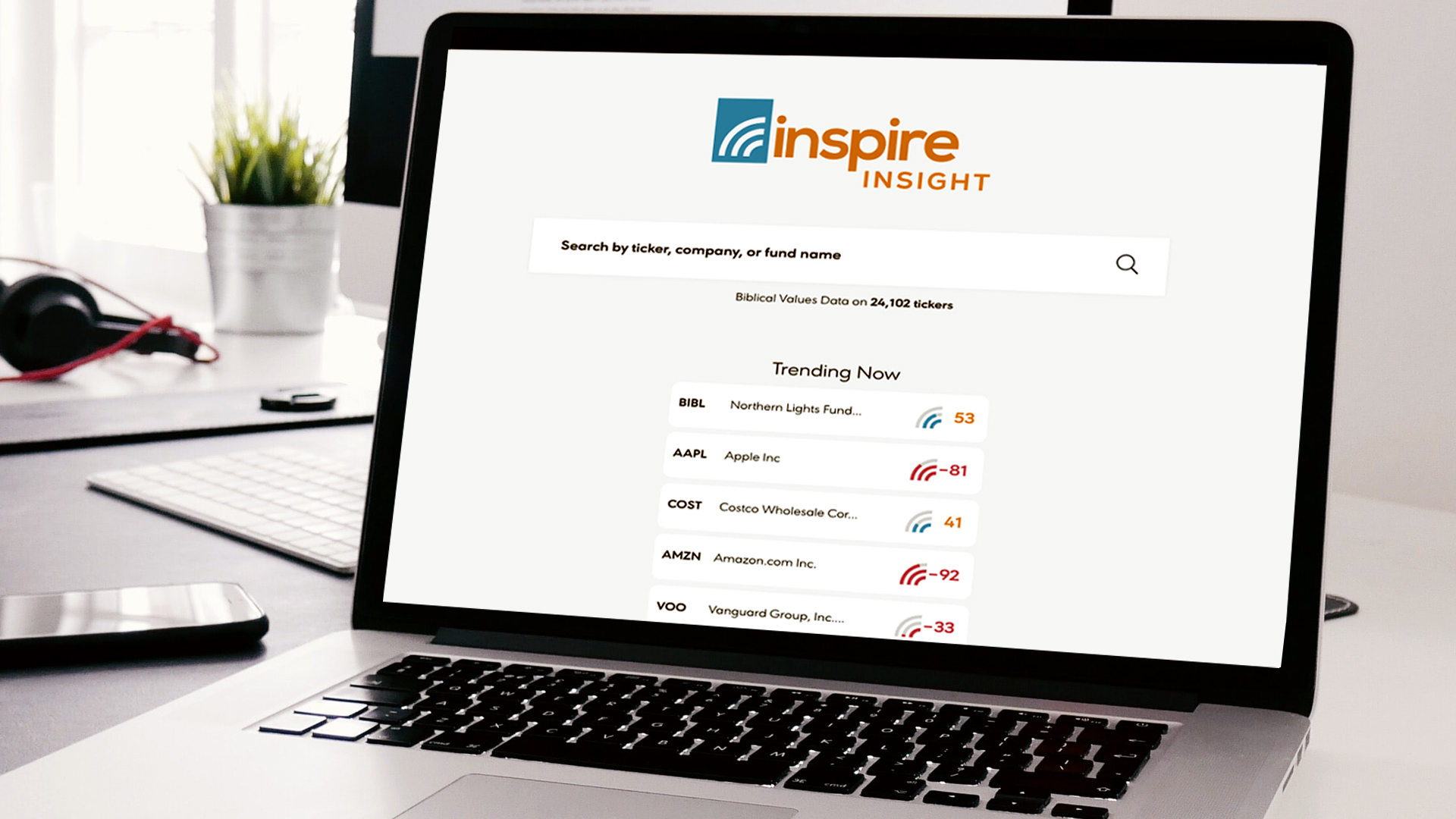