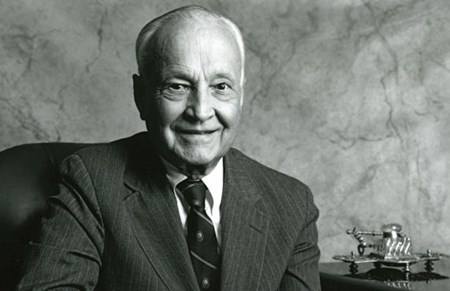 Sir John Templeton, one of the modern world’s most successful and famed investors, once said, “It is impossible to produce superior performance unless you do something different.”

This concept of contrarianism, purposefully spurning the direction and decisions of the masses in favor of the road less travelled, is (ironically perhaps) embraced and espoused by investors far and wide.  The wisdom of contrarian investing lies in the fact that if you are doing the same things as everyone else, you will get the same results as everyone else, which by definition is unimpressingly average.  It then follows that if an investor is to reap an above average return that he or she must follow the advice of Sir Templeton and “do something different”.  In practice, most contrarian investors who follow Sir Templeton’s methods will apply this concept by searching out companies with strong financial fundamentals and low stock prices, the companies that the average majority are overlooking, diamonds in the rough.  Templeton became a billionaire following that precise approach, so it is not up for debate whether this approach can yield dramatically impressive results.

I wonder if this same contrarian approach can be applied successfully to the values of a company, and not just the value of the stock price?

In an age where so many in corporate America are wasting company resources and investor dollars chasing after liberal activist agendas, it is those quiet, conservative companies with traditional values which are truly doing something different.  Ironically, Apple (with their famously contrarian slogan “Think different.”) is a poster child for following the masses.  Instead of thinking different, it turns out they think like all of their peers, together raising a cacophony of corporate noise in support of politically popular issues that have nothing to do with their core business, and definitely nothing to do with increasing shareholder value.  For example, Apple squanders investor dollars supporting the liberal political think tank CAP and opposing religious liberty legislation, which apparently is a pet-project of CEO Tim Cook, who wrote in an op-ed to the Washington Post in March, 2015, “On behalf of Apple, I’m standing up to oppose this new wave of legislation — wherever it emerges.”  There was indeed a time when Apple thought differently, and over the past years investors in Apple have certainly been rewarded, but it seems that those years of Apple’s uniqueness have ended, and with it perhaps also their stock market dominance.

Instead of chasing the herd and investing in the crowd of companies entangled in progressive liberal activism, I think Sir John Templeton might instead suggest to seek out those companies who quietly go about their business with humble determination to do a good day’s work, to add value to their customers and share-holders and who do not conform to the pattern of this world, but instead represent love, joy, peace, patience, kindness, goodness, faithfulness, gentleness and self-control throughout their organizations.  These businesses of blessing are the kind of companies I want to invest in.  What about you? 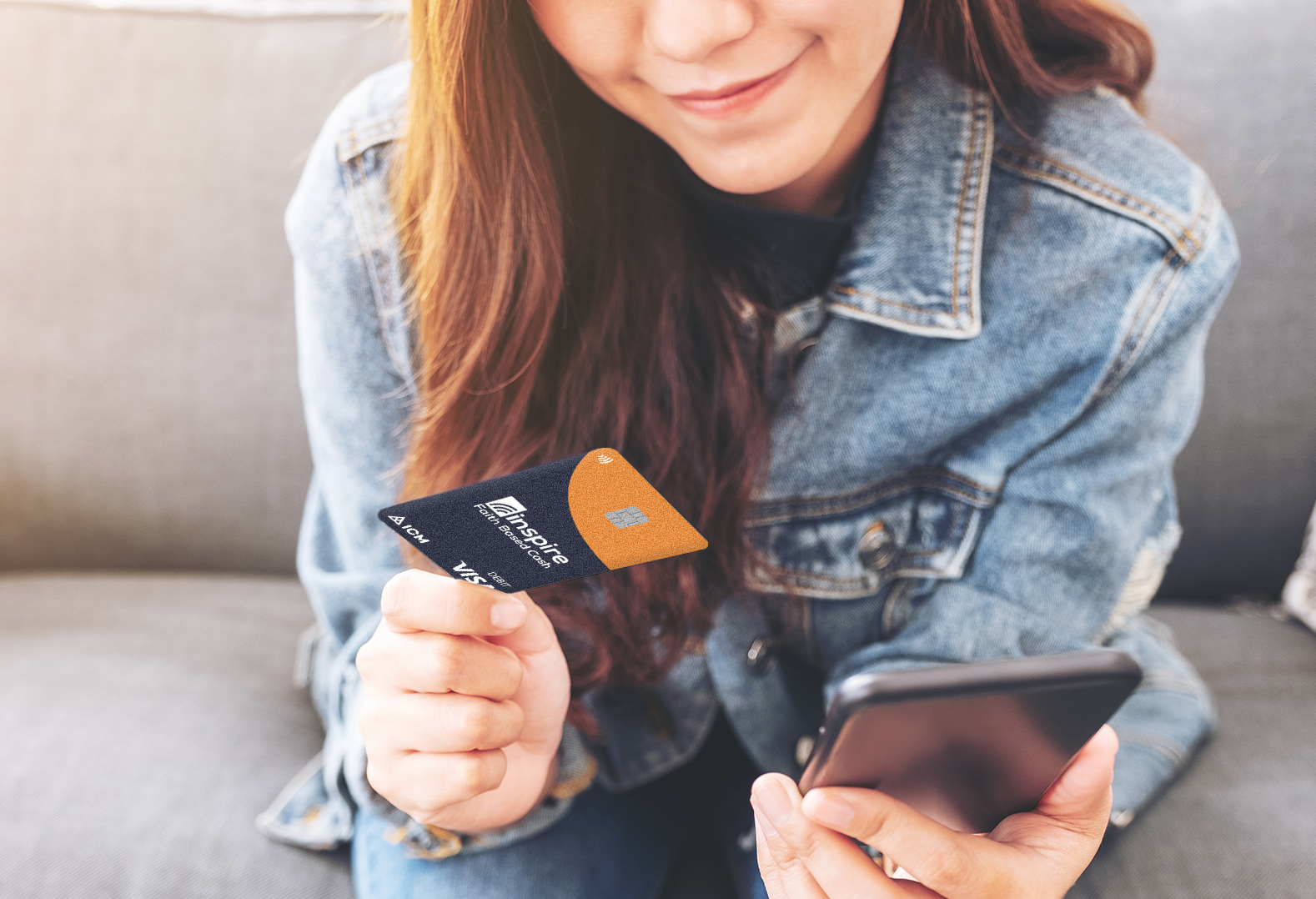 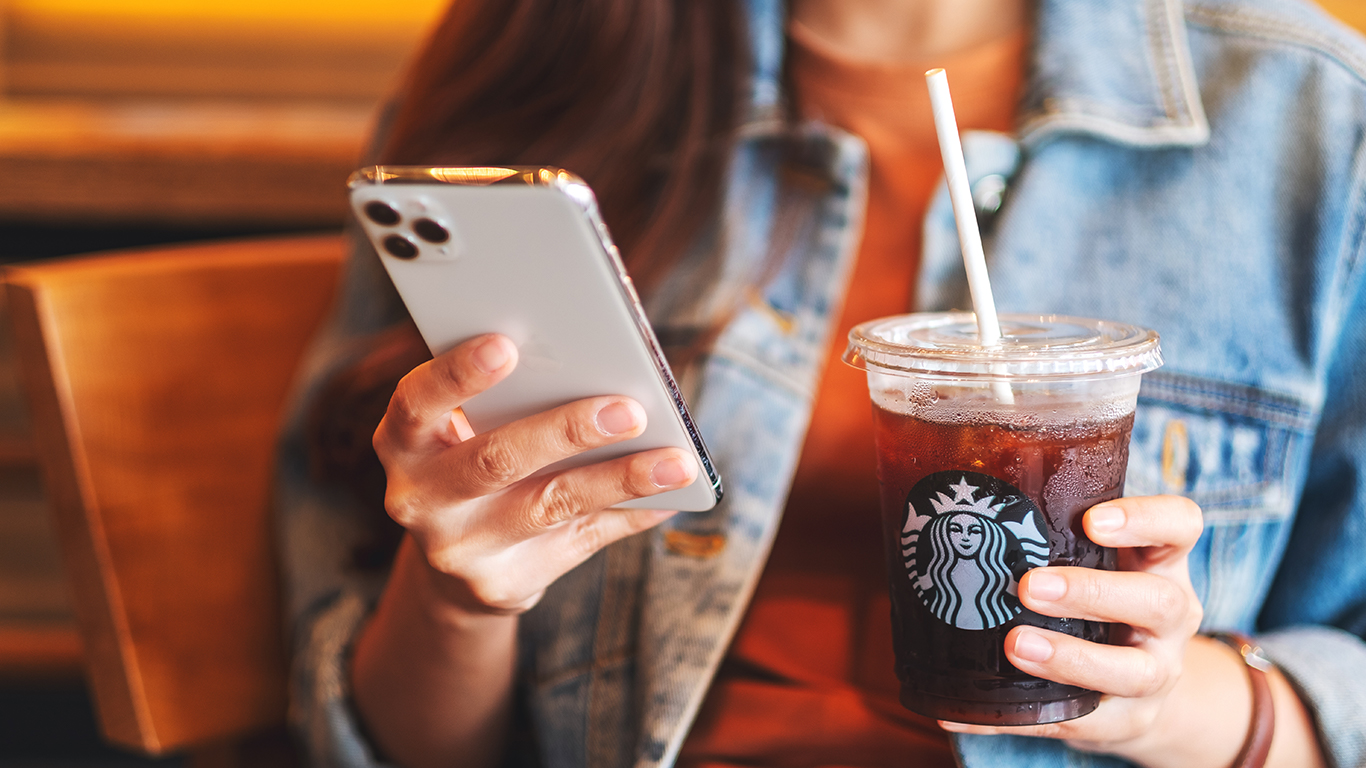 Is Biblically Responsible Investing Hypocritical
Is it hypocrisy to own an iPhone and exclude AAPL from my portfolio? To drink Starbucks coffee, but avoid buying SBUX? I do not want to be a hypocrite, so this is an important question to answer. 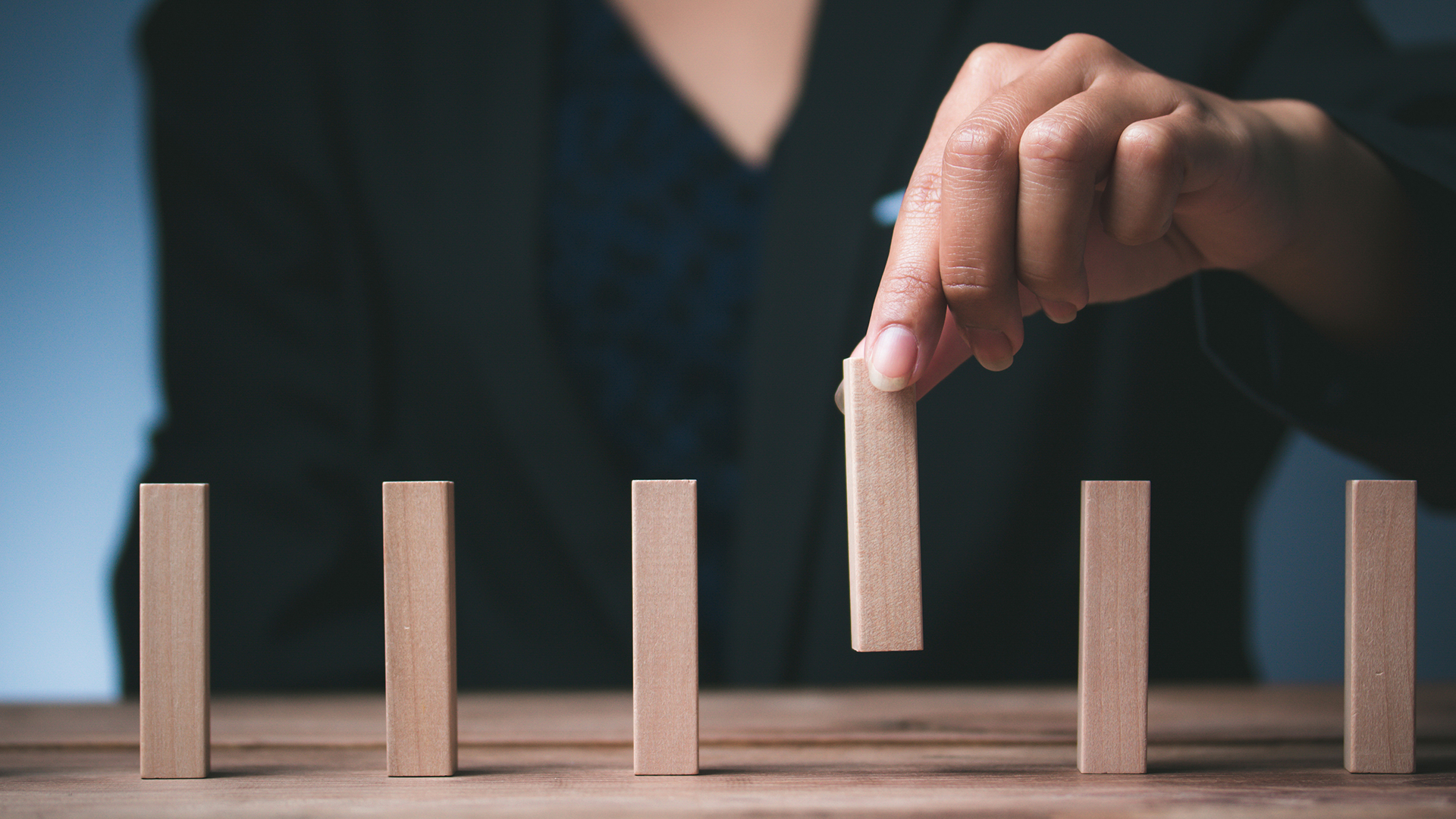 How to Use Factor Investing to Harvest Excess Portfolio Returns
This post dives into factor investing and how financial and non-financial factors can affect portfolio returns. 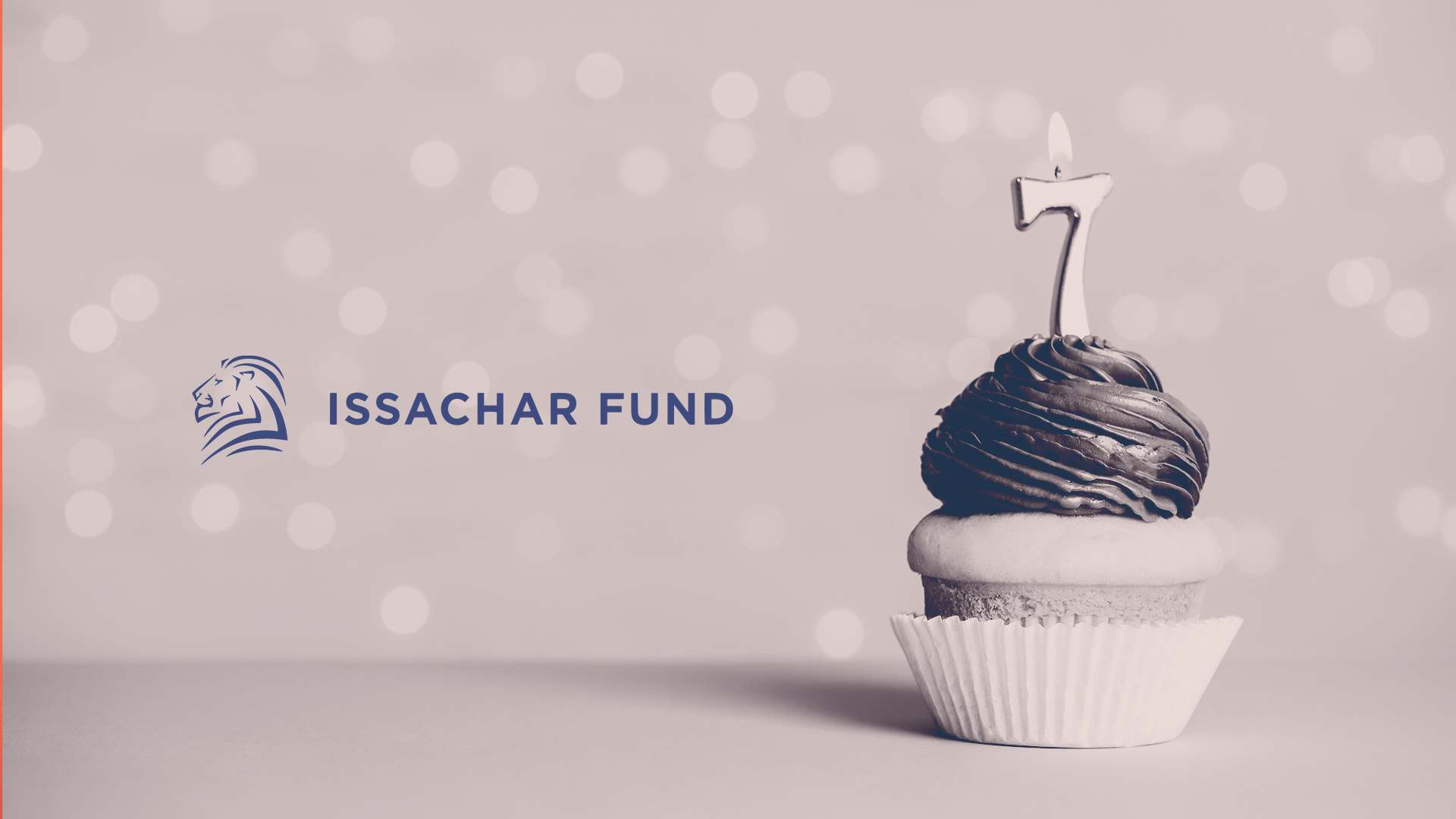