Should Christians Invest In Bitcoin?

Making heads or tails of Bitcoin

I just received an email proclaiming that if I started investing in Bitcoin today that I could “make as much as 55 times your money”. To which I assume they expect me to respond with something along the lines of, “55 times my money, eh? Well in that case, here is my life savings. Shall I wire it to you? Or do you prefer a suitcase full of cash?”

Maybe you have received similar emails about the phenomenon that is the Bitcoin investment rage du jour.

If you have no idea what Bitcoin is, I don’t blame you. I think most people don’t really know what it is — including those who own Bitcoins and possibly even those who are aggressively marketing Bitcoins for investment.

Bitcoin is the first and most popular “cryptocurrency”, which are virtual, computer generated, de-centralized currencies available to anyone who has Internet access. Bitcoin allows you to convert your old-fashioned money (such as US Dollars) into Bitcoins by buying them on an exchange from someone who already owns Bitcoins.

There are numerous Bitcoin exchanges that offer “virtual wallets” which serve as a sort of Bitcoin bank account online, on your computer or on your smartphone. There are even Bitcoin ATMs that have sprung up around the globe to facilitate Bitcoin deposits and withdrawals (hint: no physical Bitcoins go in or out of those machines, they are strictly electronic transfer devices that provide paper receipts). And some bold businesses have begun accepting Bitcoin as payment, and even paying employees and vendors in Bitcoins instead of traditional currency.

If you are really gung-ho, you could even go into the Bitcoin mining business, wherein you purchase specialized computer software and hardware that enables you to run a complicated algorithm in an attempt to “crack the code” and “verify” a Bitcoin transaction. When your computer hits upon the correct code, you are rewarded with 25 Bitcoins for your efforts. Every four years, the number of Bitcoins granted in this “verification reward” is cut in half, reducing the payoff for this activity. Also, the “blockchain” code becomes increasingly complex with each verification, making it increasingly difficult to mine Bitcoins as the remaining coins become more scarce.

Bitcoin miners can continue their hunt for new Bitcoins until the total number of Bitcoins in circulation is 21M, at which point there are no more Bitcoins left to find. This limitation was built into the Bitcoin blockchain rules at the outset to ensure that there was a limited supply, and thus value relative to demand. The bigger your computing power, the better your chances of successfully mining Bitcoins becomes.

Yes, this is really happening. And no, George Orwell is not the author of Bitcoin.

On January 1, 2011, $100 US Dollars would have bought you about 333.33 Bitcoins (Bitcoin was valued at 30 cents per coin at that time, according to the CoinDesk Bitcoin Price Index). If you held on to those Bitcoins through the hyper-volatile roller coaster of price swings that has defined Bitcoin value since inception, on December 31st, 2017 your Bitcoins would have been worth about $4,600,154.00 US Dollars (Bitcoin value $13,800.60 USD per coin).

Total value of all Bitcoins in circulation today is pegged at $223.8 billion USD (you can see current values here: http://www.bitcoinblockhalf.com/ )

Wow. No wonder there is so much media noise about Bitcoin speculation.

Should Christians invest in Bitcoin?

No doubt the astronomical price returns on Bitcoin over the past years is very tempting to investors everywhere. I mean, who wouldn’t like to turn $100 into over four million dollars in just a few years?

Let me say that again. This time let it really sink in… $100 into over four million dollars in just a few years. Does anybody else hear warning bells in that sentence, or is it just me?

Well, King Solomon might have something to say about that. After all, he was the one who wrote, “Wealth gained hastily will dwindle, but whoever gathers little by little will increase it.” (Proverbs 13:11)

And the Apostle Paul would have a few thoughts on the matter as well as he wrote, “But those who desire to be rich fall into temptation, into a snare, into many senseless and harmful desires that plunge people into ruin and destruction.” (1 Timothy 6:9-10)

Greed is never a good reason to do anything. If you are considering buying into Bitcoin, first check your heart and be honest about what your motivation is for doing so. Is it greed? Then don’t do it.

Besides, when anything goes up in value that far, that fast I can only think of tech stocks in 2001 and financial stocks in 2008. Also tulip bulbs in 1630. When will the Bitcoin bubble burst? I don’t know, but it is coming and I don’t want any part of it.

The dark side of Bitcoin

Aside from the problems of greed and bubbles waiting to burst, there is a very real, very insidious side to Bitcoin that Christian investors should think about very carefully.

It is becoming increasingly evident that ISIS and other terror groups are exploiting Bitcoin to fund their massive budgets and evil purposes. Just recently a woman was arrested and charged with laundering $85,000 through Bitcoin and other cryptocurrencies to the Islamic State.

Zoobiah Shahnaz, age 27 from Long Island, allegedly used 16 credit cards (which she had obtained by fraudulent methods) to purchase $63,000 in Bitcoin and other cryptocurrencies, in addition to $22,500 she was able to acquire through a loan from a Manhattan bank. Shahnaz was detained by federal agents at JFK International Airport as she was attempting to board a flight to Syria to join ISIS in person.

And she is not the only one.

In fact, a prominent pro-ISIS blog which is used to recruit and train terrorists, explains to readers how Bitcoins can be used to fund the Islamic State’s detestable activities without being traced by Western “Kafir” governments. God only knows how much of the hundreds of billions of dollars currently in Bitcoin is supporting the most blatantly evil organization on the face of the planet.

Of course, terrorists can use any kind of currency to fund their atrocities. But Bitcoin is designed with the specific purpose of being completely anonymous, untraceable and detached from any government or law enforcement protections. The black market loves Bitcoin.

Bitcoin may be the closest thing to blood money the world has ever seen.

Listen, you are not evil if you buy some Bitcoins. Unless you are a member of ISIS and then, yes, you are evil. But there are significant problems with the Bitcoin economy that any wise investor must take into consideration before jumping into that dark pool. Allow me to summarize them here:

For all of these reasons, you can count me out of the Bitcoin binge. How about you? 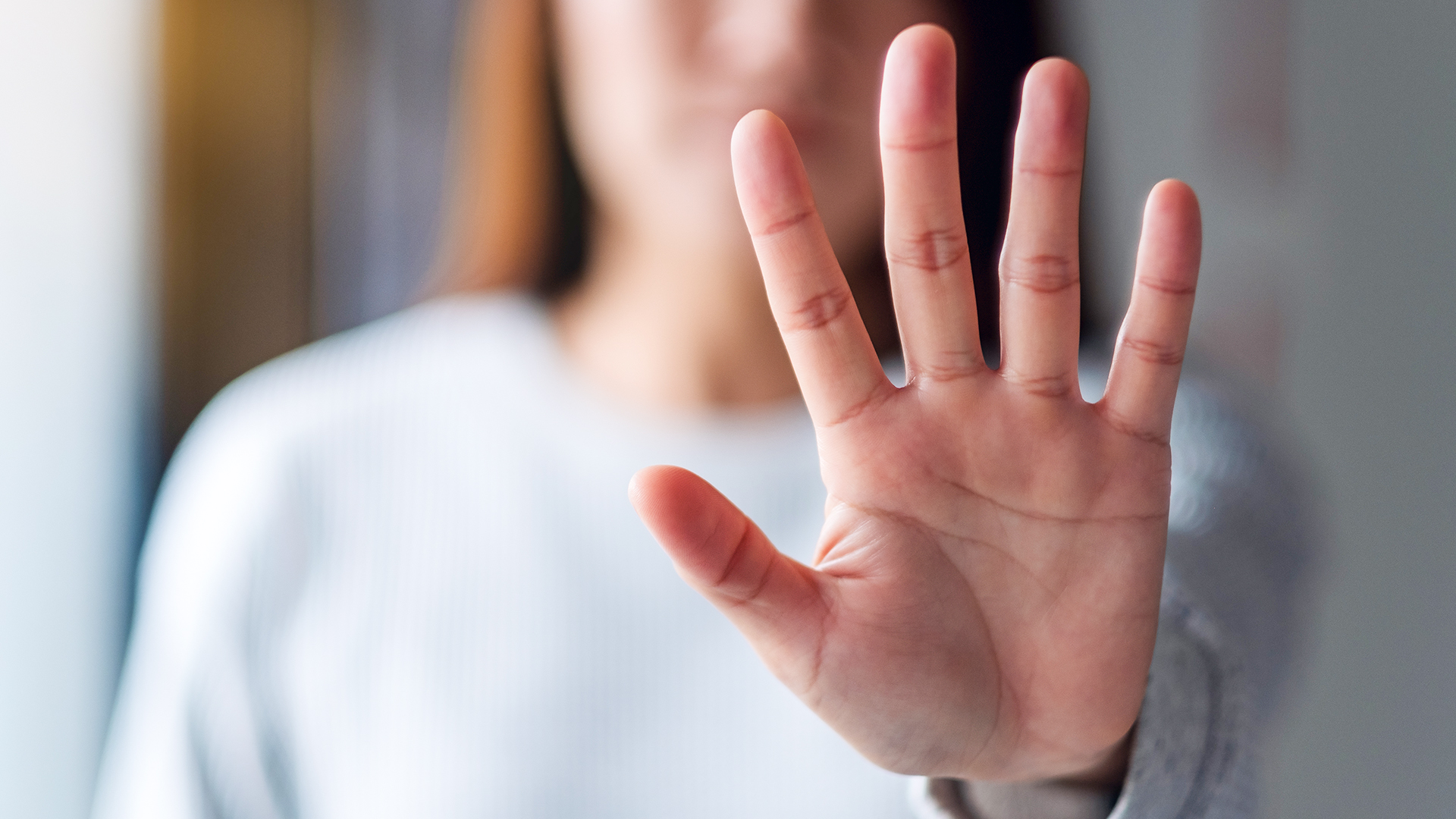 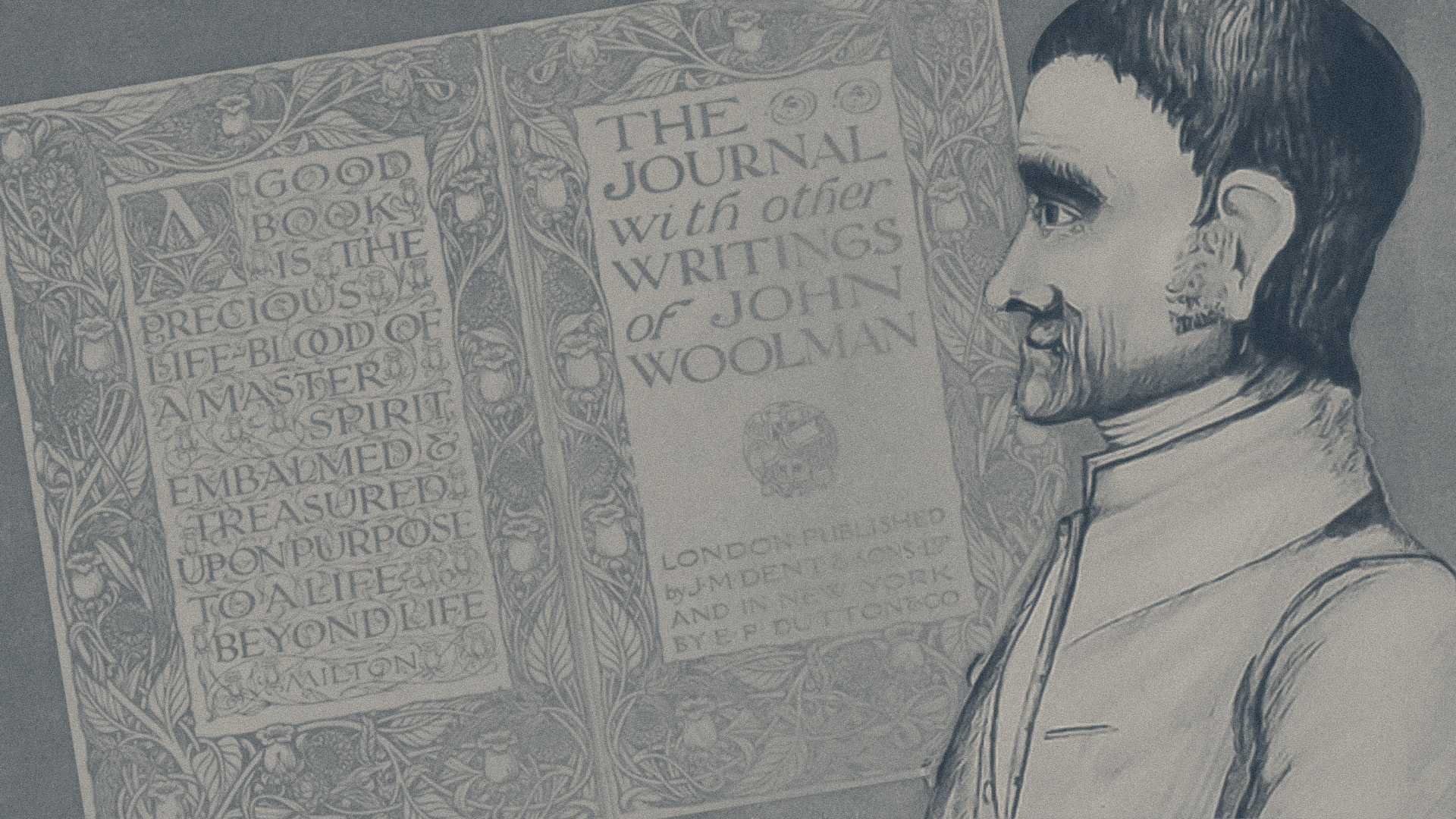 Invest Patiently Like a Prophet
A tender conviction that how we invest and spend God’s money matters to those who suffer in our world. 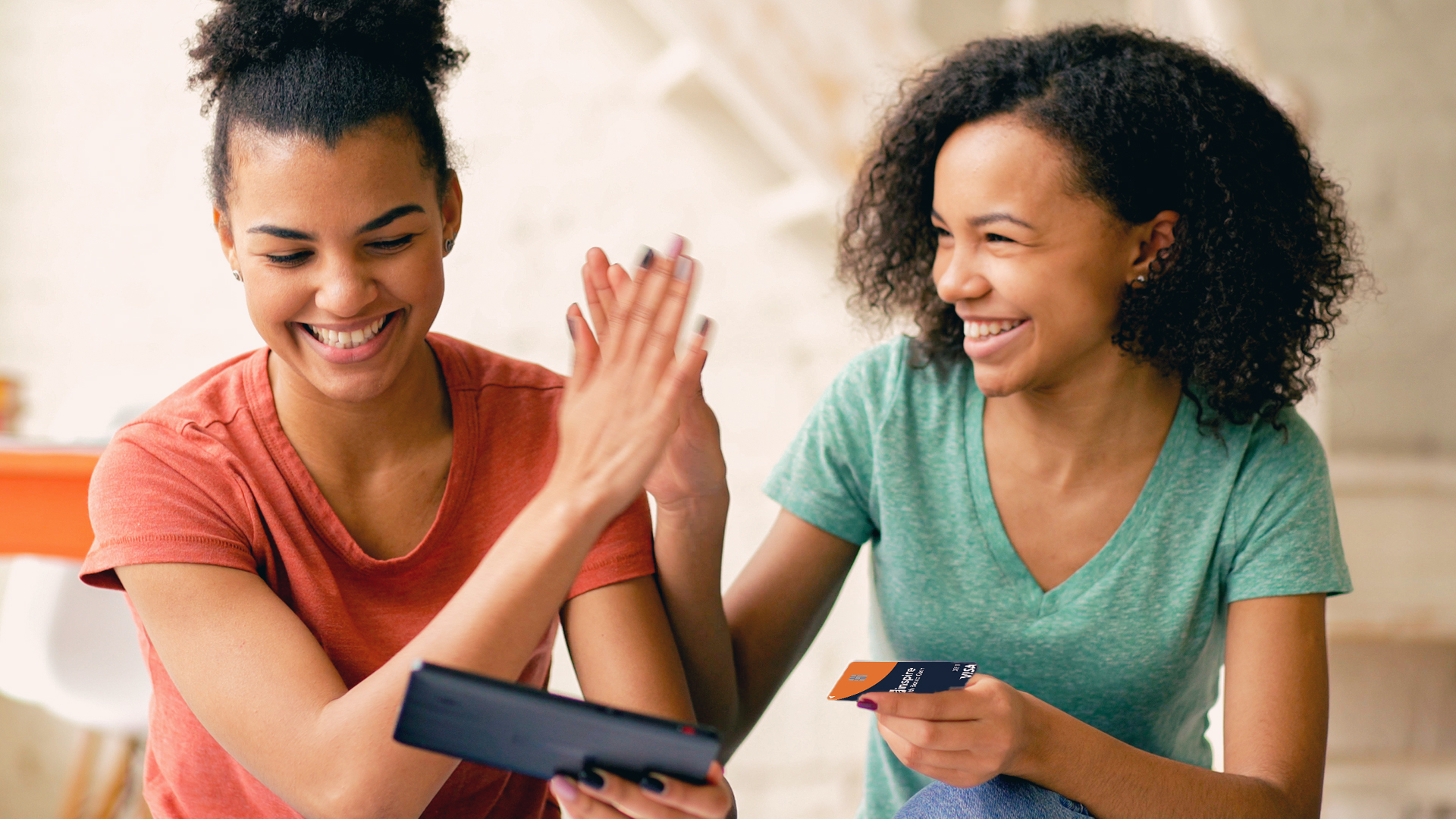 Inspire’s Faith Based Cash Offers Higher Interest Rates For Christians
The Inspire Faith-Based Cash debit card program now offers one of the highest FDIC interest rates on the market at a rate of 0.55%.