PRID is the second pro-LGBT investment fund to be shuttered this year, after the ALPS “Workplace Equality” ETF [ticker: EQLT] shutdown on April 26th. 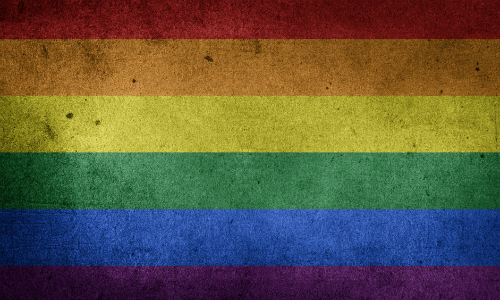 Investors Say No To LGBT Activism

The old saying holds true: money talks. And in this case money is not just talking, it is shouting to us that investors really don’t care to support LGBT activism or invest in companies that take a proactive approach to advancing LGBT issues with their corporate influence.

Supposedly, the American public and particularly the American business and investing community is completely onboard the LGBT activism bandwagon. The media and LGBT lobbyists like Human Rights Campaign tells us so all the time, so it must be true, right? Or perhaps it is just more #fakenews.

To be fair, we must also consider whether PRID failed for reasons other than its stated pro-LGBT mission. But, an investigation into the details of PRID reveal that the performance was actually better than average, beating out SPY (the most popular US large cap S&P 500 ETF) by 1.86% from its first day of trading on January 11, 2018 through November 13, 2019 when PRID closed to new orders. And the 0.65% fund expenses for PRID, though higher than some ETFs, is also well beneath the cost associated with numerous other thematic ETFs that have been successful in raising capital.

And let’s not forget that PRID was supported and launched by a powerhouse lineup of industry players including UBS Securities, a US division of the $2 trillion Swiss financial megalith; Exchange Traded Concepts, the $2.65 billion firm serving as advisor to PRID; and $4.5 billion subadvisor Vident Investment Advisory, a subsidiary of Vident Financial.

With such enviable backing and quality net-of-fees performance it is somewhat shocking that PRID was only able to attract a paltry $2.7M in assets under management after nearly two years. The abject failure of PRID, and EQLT earlier this year, expose a serious flaw in the basic premise underpinning the efforts and message of the LGBT activism machine: The investing and consuming public are not willing to put their money into action to support LGBT activism.

Any company considering flying a rainbow flag in an effort to attract more customers should think carefully about their decision.

Meanwhile, the biblically responsible investing movement (BRI) continues to grow at an exponential rate as Bible-believing Christians have moved billions of dollars into investments that align with biblical values. The Wall Street Journal recently reported in an article titled When God Is Your Portfolio Manager that “biblically responsible investing is booming…as evangelicals and other Christians seek investment management and financial planning to match their interpretation of biblical principles.”

In the same article, John Siverling, executive director of the Christian Investment Forum “estimates that $260 billion is invested according to biblical principles. Of the approximately 90 BRI funds in the U.S., he says, nearly one-quarter were launched since 2015.”

And Rob West, president of Kingdom Advisors, the nation’s largest network of Christian financial professionals and sponsor of the Certified Kingdom Advisor (CKA) designation, reports that their membership has “more than doubled since 2014.”

Data from Pew Research, Economic Policy Institute and the US Census indicates that Christians control approximately two-thirds of the assets in U.S. retirement funds, an eye-popping $21 Trillion dollars. This stat suggests that the BRI movement is just starting to gather steam and that an industry-shaking movement of assets is currently underway.

These biblically responsible investors are using free technology like inspireinsight.com to screen their portfolios and getting rid of investments with exposure to issues like abortion, pornography and, yes, LGBT activism. Instead they are buying stock, mutual funds and ETFs that invest in companies that are aligned with biblical values.

Investors have previously been kept largely in the dark about the moral issues that companies they invest in are involved with. This problem is enhanced for investors in mutual funds and ETFs where there can literally be hundreds of individual stocks in each fund they own, and oftentimes it can be difficult for an individual investor to ascertain what companies their mutual fund owns at any given time, let alone whether or not those companies are involved in issues that violate biblical values.

But now thanks to technology like inspireinsight.com, investors can experience transparency in their portfolios like never before, and get it for free online any time of day or night with a few clicks of a mouse. Simply by entering a ticker symbol, such as VTSAX for the Vanguard Total Stock Market Index Fund, investors concerned with pro-life issues can see that in that one fund alone there are 12 stocks involved with abortion drug manufacturing and embryonic stem cell research, 20 stocks that donate money to abortion related organizations like Planned Parenthood and 21 stocks that are involved in pushing pro-abortion legislation. (Source: inspireinsight.com as of 11/22/2019.)

Loving Our LGBT Neighbors, Not Their Lifestyle

Why is there such disparity between the ongoing success of the biblically responsible investing movement and the surprising failure of pro-LGBT investment funds?

I believe that the bottom line is that – contrary to popular media opinion – there are still lots of people in this world who believe in biblical values, love God and want to glorify Him in everything they do, including how they invest His money.

As Christians we are called to love our neighbors in the LGBT community, and we should seek to be a blessing to them as ministers of Christ’s love on earth, as I stated in my “Open Letter to the LGBT Community” during Pride Month earlier this year. And while I hope that most people want to support and love LGBT people, I believe that most people do not support or accept homosexuality as a moral or appropriate lifestyle choice and do not want to get involved in LGBT activism.

The success of biblically responsible investing and failure of pro-LGBT funds suggests this is the real picture. 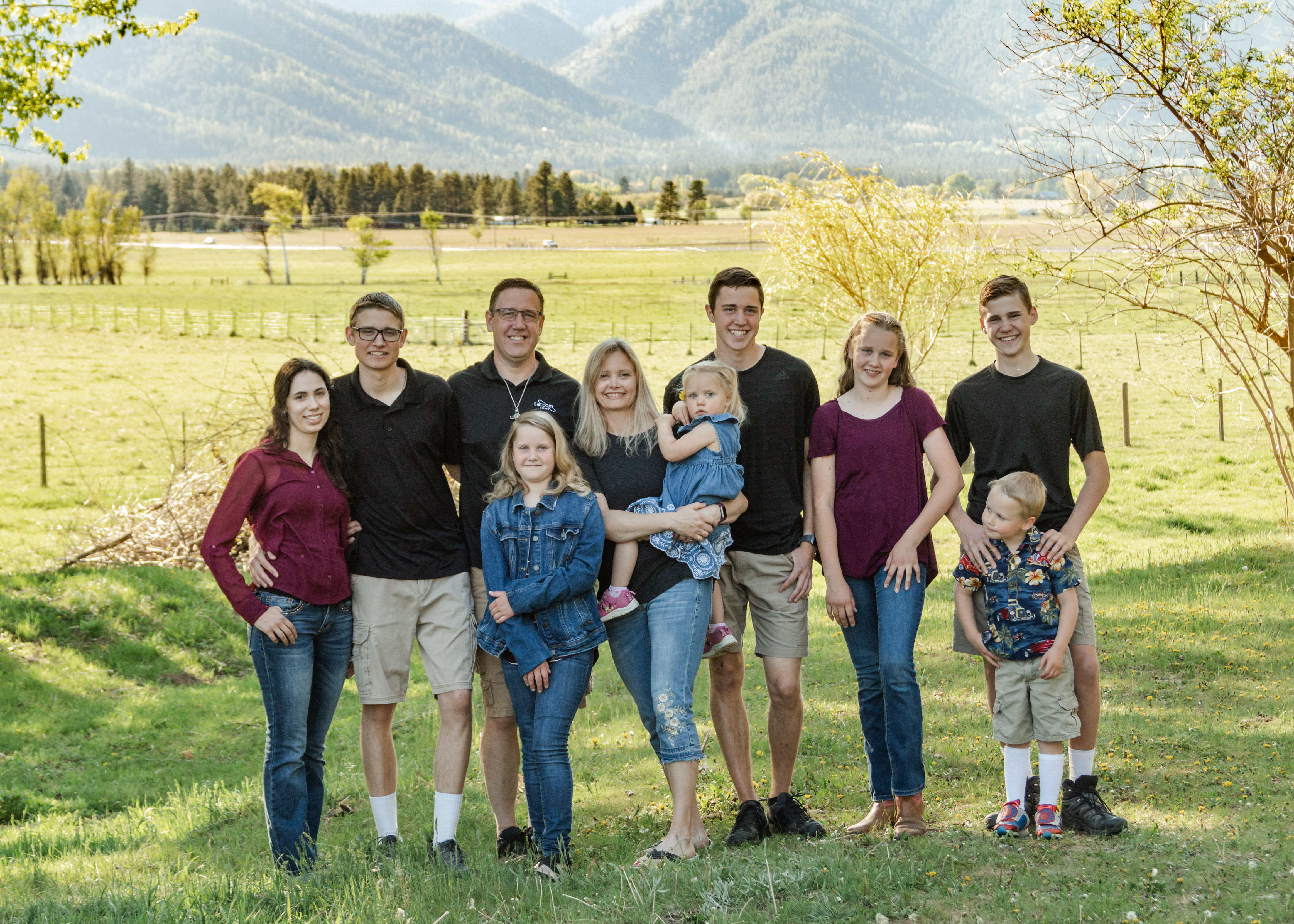 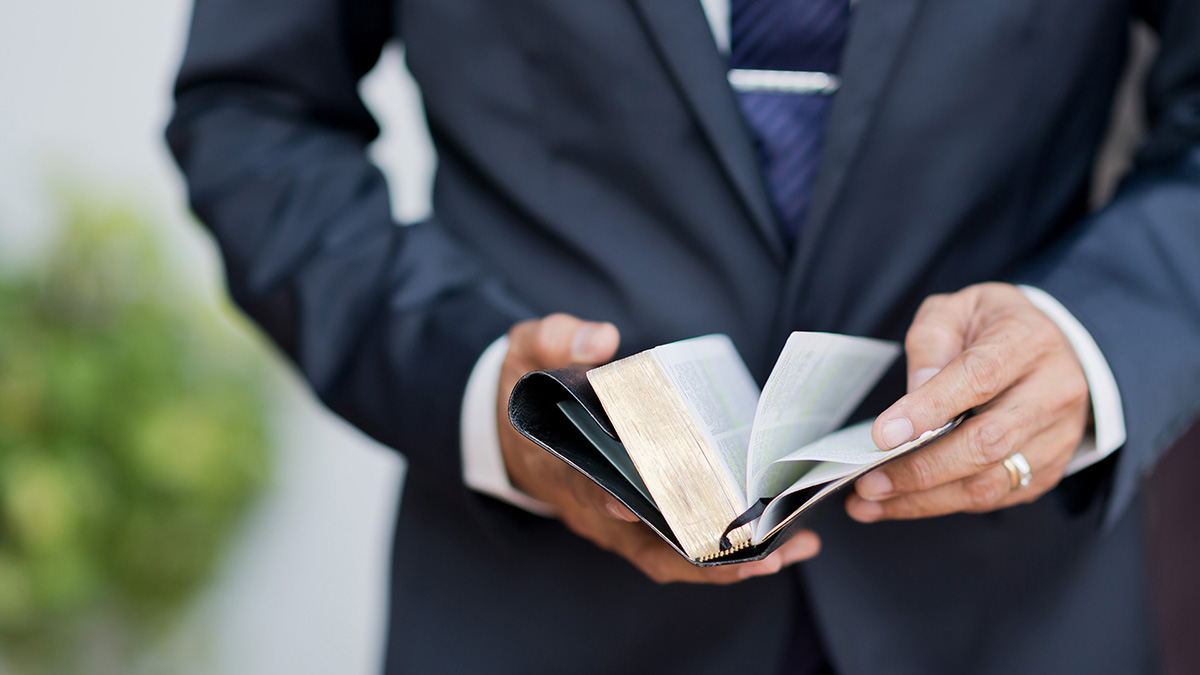 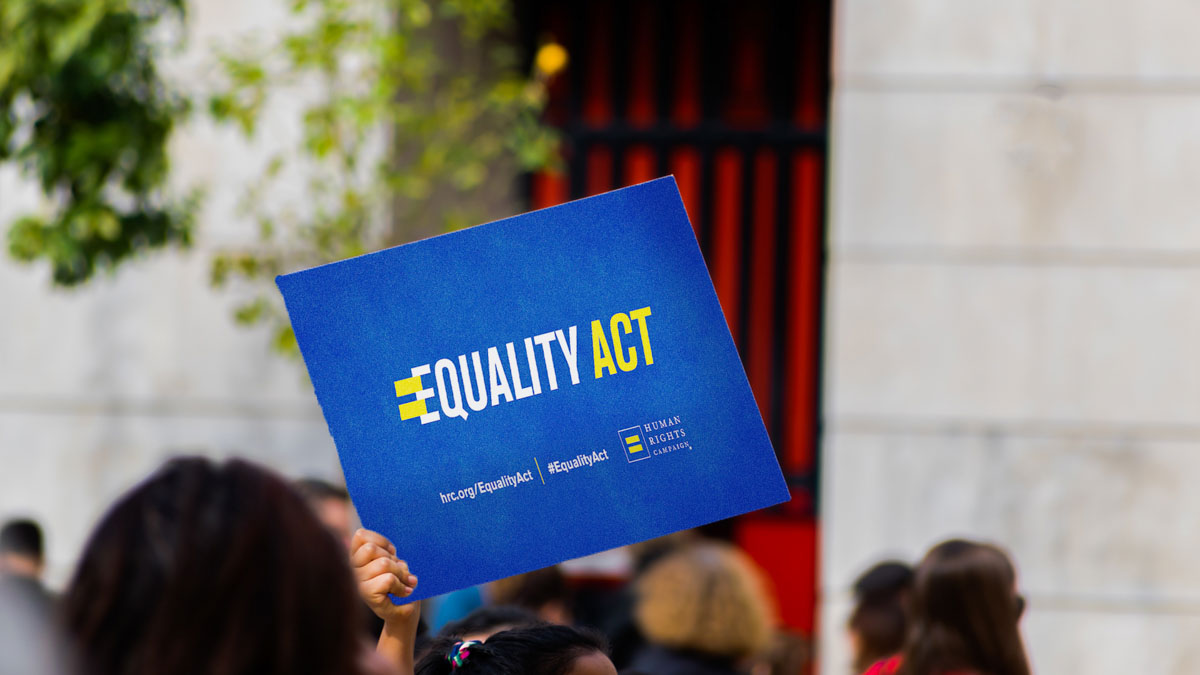 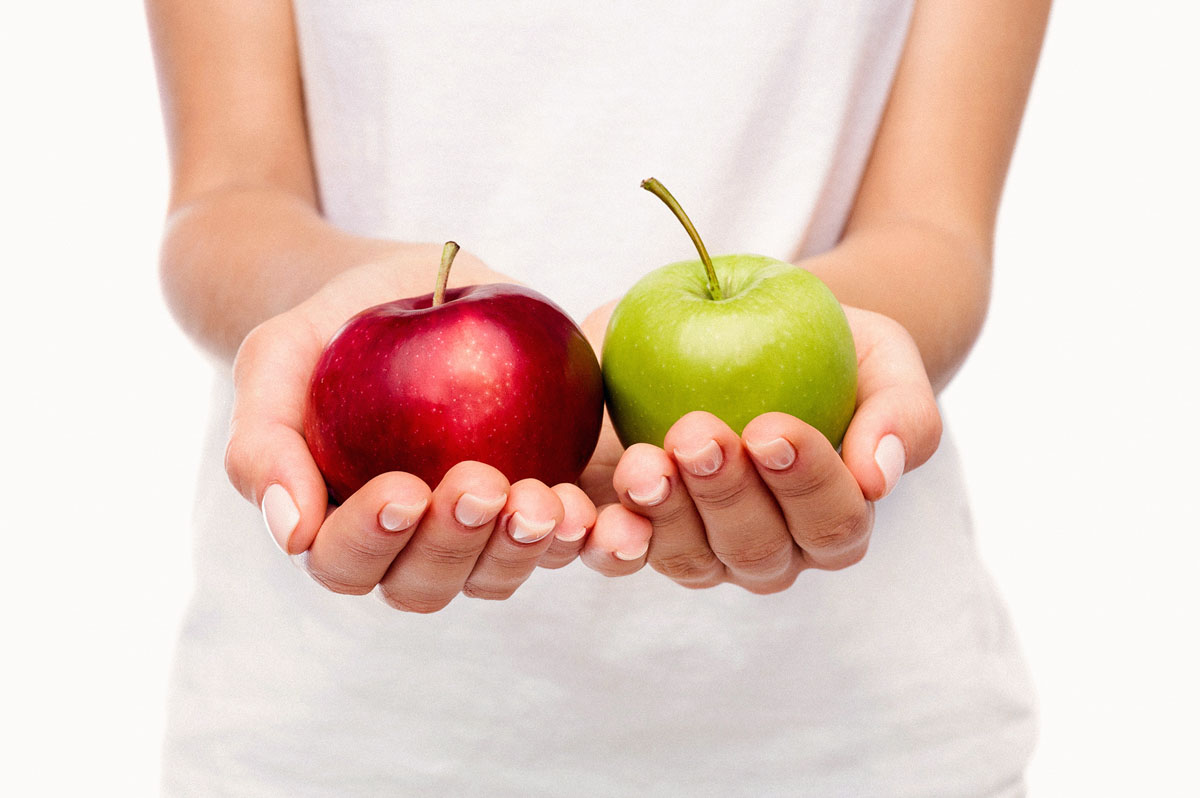