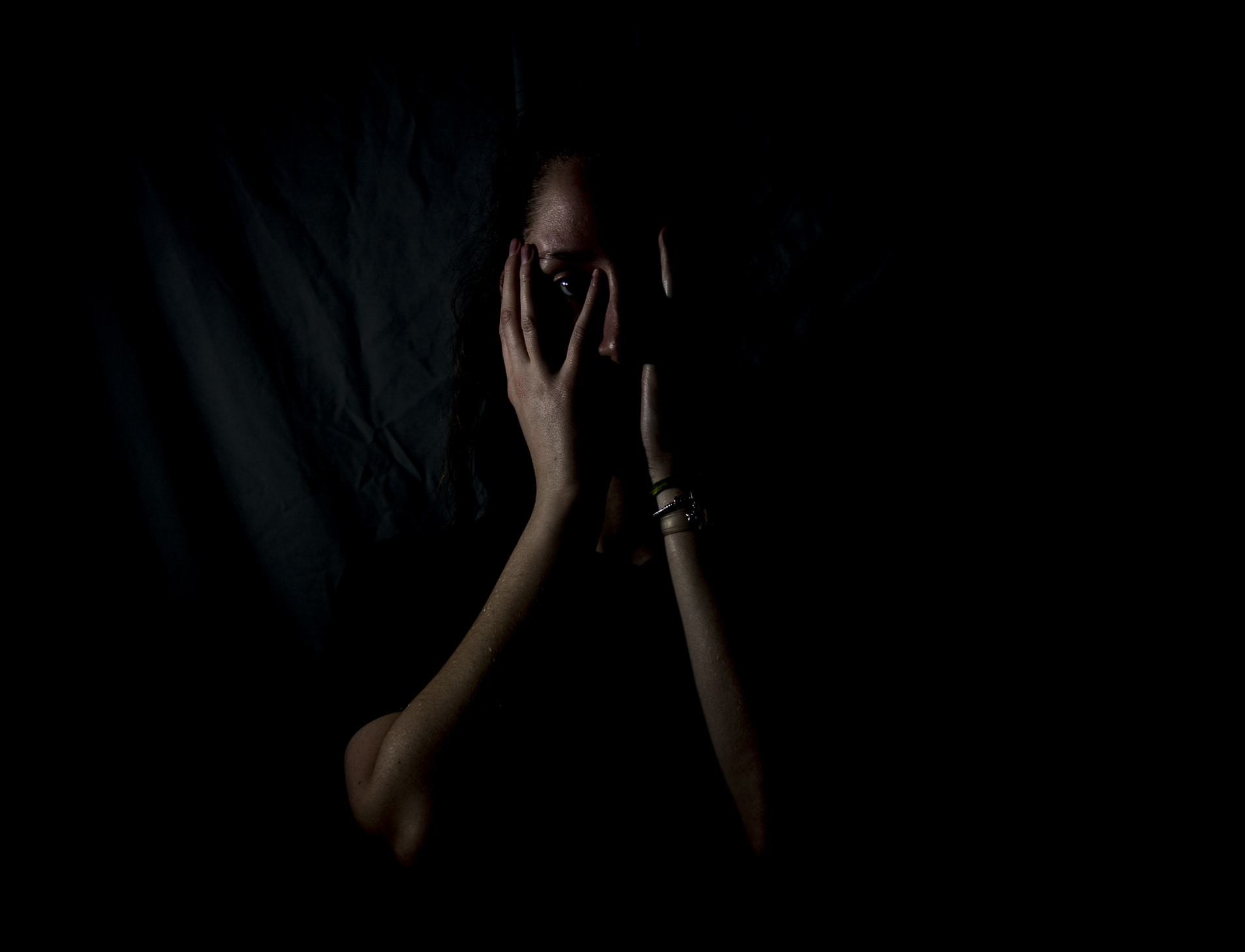 When faced with the risk of failure and loss, fear is a natural emotion, but fear must be overcome. The popular “self-help” style of overcoming fear is to assume a false confidence that “everything will work out”, channeling Polly Anna with her rose-colored glasses, and resolutely ignoring the risk of failure. However, downplaying or ignoring the risk is not really overcoming fear, it is just a game of make-believe. Deep down you still know the risk is there and it gnaws at the back of your mind. You are still a prisoner of the specter of failure, you just have your eyes closed. Truly overcoming fear requires you to not ignore the risk, but rather to embrace the very real consequences of failure.

Then there is just one question that you need to answer:  Is your calling worth the risk?

If you failed, miserably failed, and your worst nightmares came true, would it still have been worth it?  Do you believe in your cause enough to damn the torpedoes, step into the fire, do your best and leave the results to God, whatever they may be?  If the answer is no, then you don’t have the conviction you will need to succeed.  Even successful endeavors spend some time on the brink of failure, staring wide eyed into the open jaws of defeat and despair.  Without the steel and grit of the unshakable conviction that you must triumph, that your work is too great to back down from, you will come upon those dark and fearful times and perish, being swallowed up by dismay.  If your fear is greater than your conviction, you will eventually fail.  If your conviction is greater than your fear, then fear will never stop you, and even though you might give out, you will never give up.

Embrace the possibility of magnificent failure, trust God, and walk in victory over your fears. 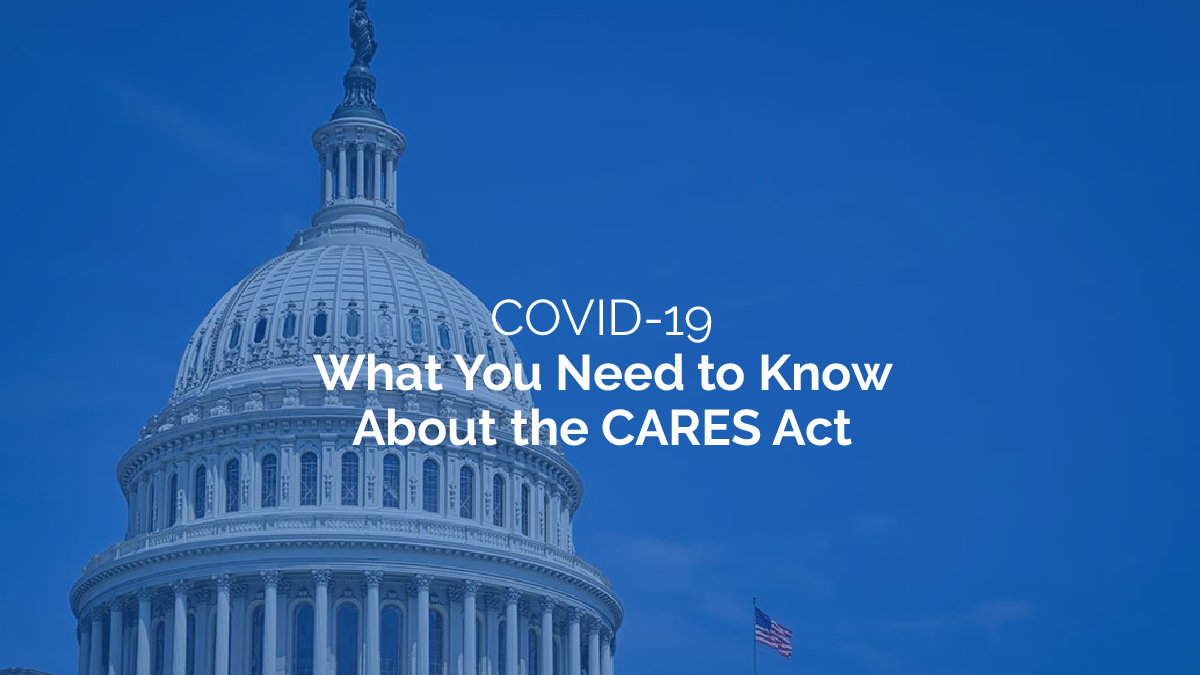