If you think that 2020 has been a wild year, we are well reminded of the immortal 1974-era poetry of Bachman Turner Overdrive, “B-b-b-baby you ain’t seen n-n-n-nothing yet”.

If you think that 2020 has been a wild year, we are well reminded of the immortal 1974-era poetry of Bachman Turner Overdrive, “B-b-b-baby you ain’t seen n-n-n-nothing yet”.

November 3rd promises to deliver fireworks unlike anything we’ve seen in modern political history. No matter which candidate gets the votes, the result of this election will bring with it the acme of zealous celebration and also the darkest pits of despair. The only question is, which tribe will throw the party and which tribe will plan the funeral?

Many have opined this year, including both presidential candidates, that this is the most consequential election in the history of the United States of America. Perhaps they are right. The polarization is enormous, the right is righter, the left is lefter, and the center is stretched thinner than ever before. Our nation is literally being ripped down the middle.

This extreme environment leads some to finger pointing, as if figuring out “whose fault it is” will fix things. Others stock up on toilet paper and hide in their bunker, either wringing their hands or polishing their guns, depending on their wont. Some sell their stocks and bury the cash in the backyard. And of course there are those who have taken to the streets to break, burn and batter to “bring down the system”, because of course anarchy is a great way to heal our land of its sins.

All of these reactions share at least one thing in common, namely what is missing from each response: Faith in God. Such faith transforms all of our thoughts, feelings and reactions from fear, selfishness and bitterness to confidence, peace and love for our neighbor (no matter which sign is planted in their yard).

And when I say faith in God, I do not mean belief in a vague and impersonal “higher power”, nor do I mean intellectual assent that there is a Creator, nor yet do I mean belief in a culturally relevant god of our own design. I mean faith in the one true and living God of the Bible, the triune God expressed in three persons, Father, Son and Holy Spirit. He is the First and the Last, the One who is and was and is to come.  And importantly for our conversation here, He is the King of kings and Lord of lords who alone is Sovereign over all rulers, powers and authorities, both in heaven and on earth, both now and for all eternity.

“It is He who changes the times and the epochs;
He removes kings and establishes kings.” (Daniel 2:21)

Do you have faith in this God?

If you have faith in this Almighty God, then “like a tree planted by the water, we shall not be moved” by any election. We are not driven to despair if our side loses, and we are not given to gloat if our side wins, because we know that it is the Lord Almighty who holds the election in His hands.

What will your reaction be after November third’s results are tallied and done? Sons and Daughters of the Most High, now is your time to decide if you will trust in Providence or Presidents. 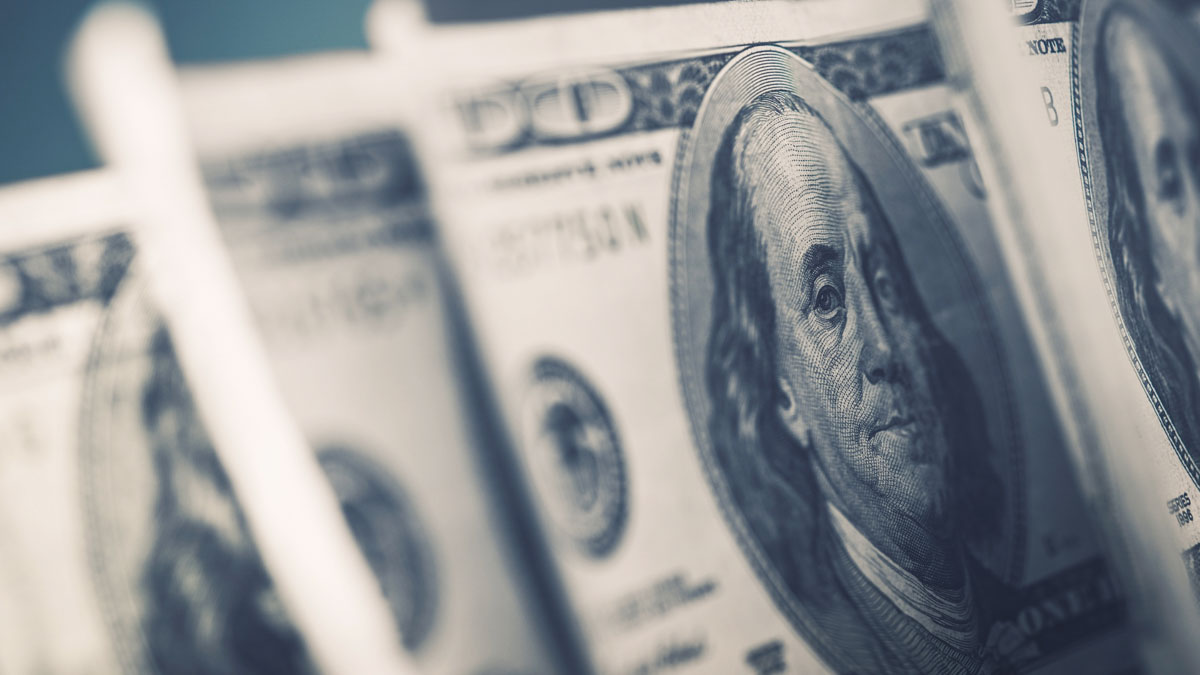 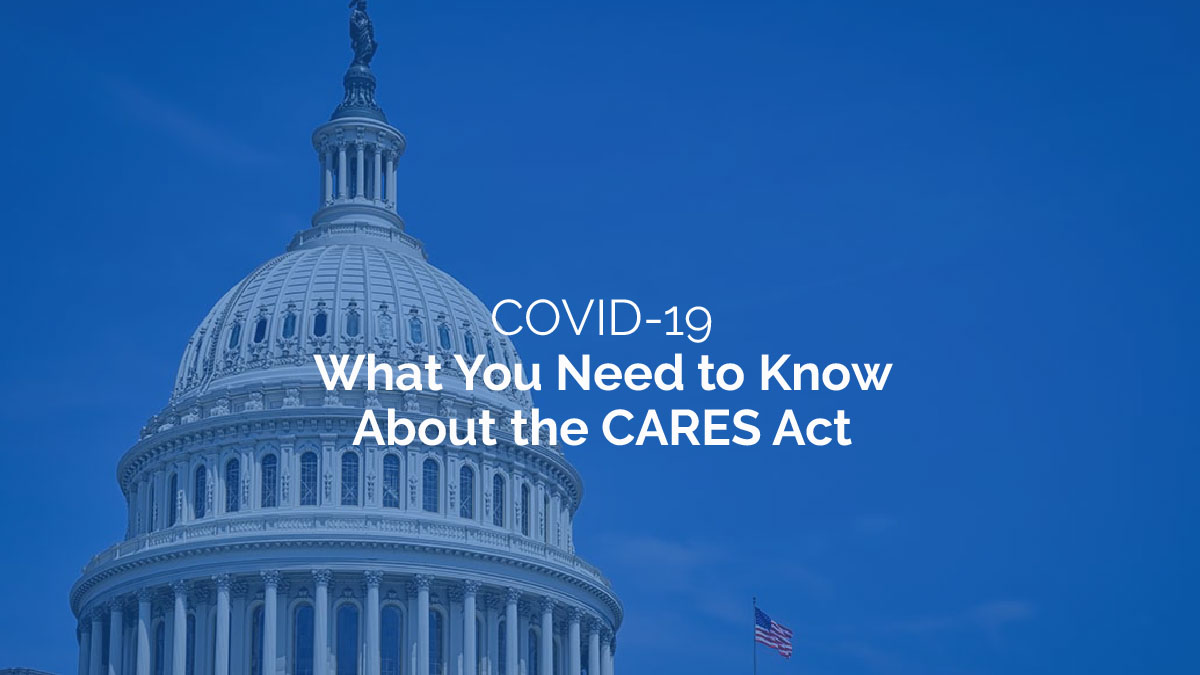