In its recently released Notice of 2020 Annual Meeting of Shareholders & Proxy Statement, the Board of Amazon.com recommended that shareholders vote against a shareholder resolution on viewpoint diversity. The Board’s op

In its recently released Notice of 2020 Annual Meeting of Shareholders & Proxy Statement, the Board of Amazon.com recommended that shareholders vote against a shareholder resolution on viewpoint diversity. The Board’s opposition suggests that an intolerant bias is alive and well in the leadership ranks of one of the world’s largest and most influential corporations.

The text of the proposed resolution, officially titled “ITEM 12—Shareholder Proposal Requesting a Report On Viewpoint Discrimination” located on page 41 of the document, states the importance of preventing discrimination based on religious, social or political views. If implemented, it would provide transparency to shareholders on the “range of risks and costs associated with discrimination against different social, political and religious viewpoints”.

The resolution reads as follows:

“Whereas, Shareholders of Amazon.com, Inc. (“Amazon”) invest in the company to receive maximum return on their ownership investment in Amazon, without the costs and risks associated with Amazon restricting specific social, political, or religious views.

Whereas, any decision by Amazon to either endorse or reject social, political, or religious views may alienate customers, harm the company’s reputation, and negatively impact business performance.

Resolved: Shareholders request that Amazon issue a report, at reasonable cost and omitting proprietary information, evaluating the range of risks and costs associated with discriminating against different social, political, and religious viewpoints.”[1]

Amazon.com has taken great pains to portray themselves as champions of diversity, and have made public statements about their supposed commitment to respecting diverse viewpoints. For example, their website proclaims that  “diversity and inclusion are good for business—and more fundamentally—simply right.”[2]

This begs the question, if Amazon.com is such a believer in diversity, why would their Board recommend that shareholders vote against a resolution that would provide “a full evaluation of viewpoint bias and associated risks to ensure that Amazon is making balanced decisions and that it is acting consistent with its commitment to diversity?”2

The simple answer is because Amazon’s Board lacks diversity to the point that they cannot even see that a problem exists. On the surface, Amazon’s Board of Directors seems rather diverse: Of the ten Directors, five are women and five are men; there are two people of color; and they each have varied backgrounds in business, academia, law and so forth. However, this appearance of diversity is superficial. A look under the surface into the ideological perspectives of Amazon’s Board reveals a monolithically homogenous worldview committed to advancing a progressive-liberal political and social agenda.

An examination of the personal political contributions of each individual Amazon.com board member tells a striking story. Of all the independent board members who made non-corporate political contributions in the Trump vs. Hillary 2016 election cycle, all of them donated to liberal, Democratic Party candidates, Political Action Committees (PACs) or other liberal political action groups, according to data from campaignmoney.com.[3]

Plainly stated, the current Amazon.com “commitment to diversity” is only a commitment to embracing a progressive-liberal viewpoint about diversity. Conservative, mainstream perspectives are not welcome. Case in point, numerous well-regarded, socially conservative, faith-based non-profits have been officially removed from the “Amazon Smile” charity platform, preventing Amazon.com customers who want to donate to those charities through their Amazon Smile purchases from doing so.[4]

This charity censorship relies upon a list provided by an extremely partisan and discredited non-profit group operating under the misleading name “Southern Poverty Law Center”, or SPLC for short. The SPLC has been under intense fire in recent years as sexual abuse, racism and financial scandal has been exposed at the highest levels of the organization and reported in major media outlets across the nation.[5] Other organizations, such as Twitter,[6] the US Department of Defense, and the Federal Bureau of Investigation,[7] have ended their relationship with the SPLC because of their glaring moral and ethical failures, but not Amazon.com.

Shareholders are not asking Amazon.com to somehow become a stalwart defender of conservative values. All they are requesting is that Amazon.com provide a transparent reporting on its stated commitment to diversity, something that the Board of Directors should be quick to embrace as it is their fiduciary responsibility to ensure the company is living up to its promises.

But, ironically, Amazon’s board is fighting against this resolution for viewpoint diversity put forward by the very shareholders they are supposed to represent.

To be clear, I believe Amazon.com has every right to use their corporate influence to promote whatever agendas they see fit, including progressive liberalism. But don’t try to hide it. If Amazon’s leadership is committed to a progressive-liberal agenda, then shareholders have a right to know about it, as well as the potential risks that position could cause by alienating customers who hold a different view. This is basic corporate responsibility. Denying shareholders material information that can affect their investment is not just bad-form, it is unethical.

Amazon.com shareholders should be pounding the table for access to transparent reporting on Amazon’s performance regarding viewpoint diversity or lack thereof, and the risks associated with that performance. If you are an Amazon.com shareholder, you have the right to cast your vote on “ITEM 12—Shareholder Proposal Requesting a Report On Viewpoint Discrimination,” and I would encourage you to exercise your right, no matter which way you vote. 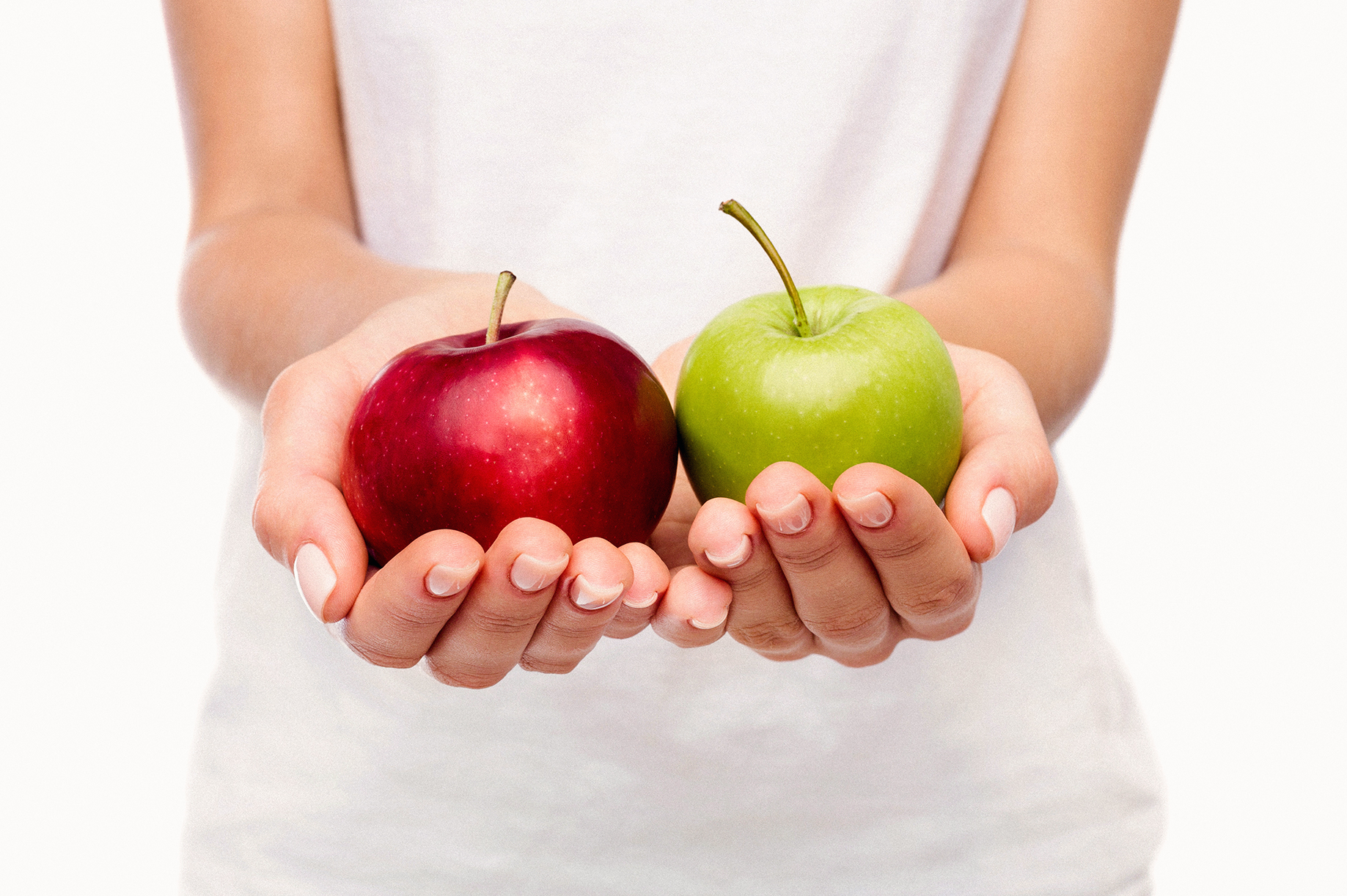 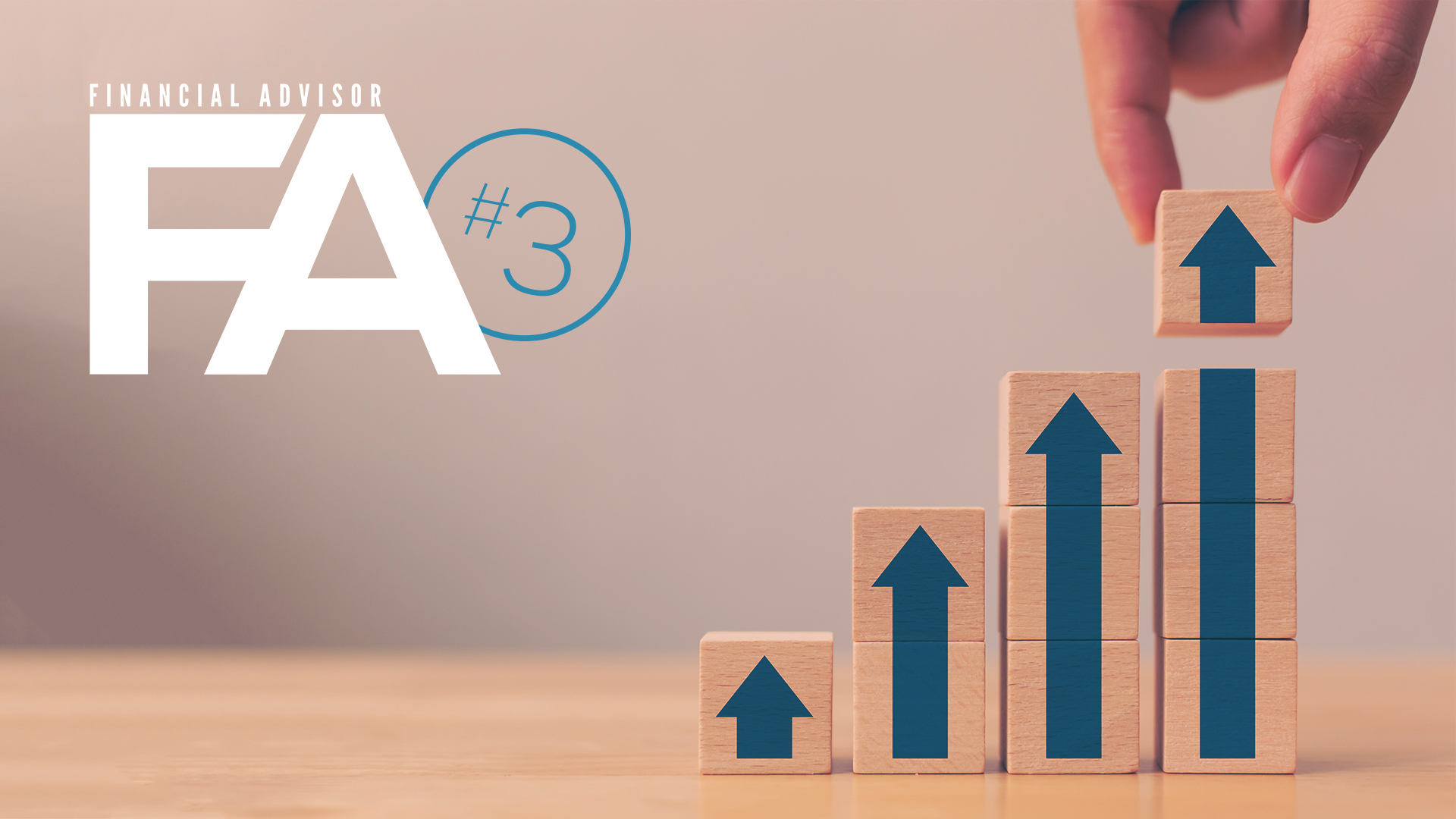 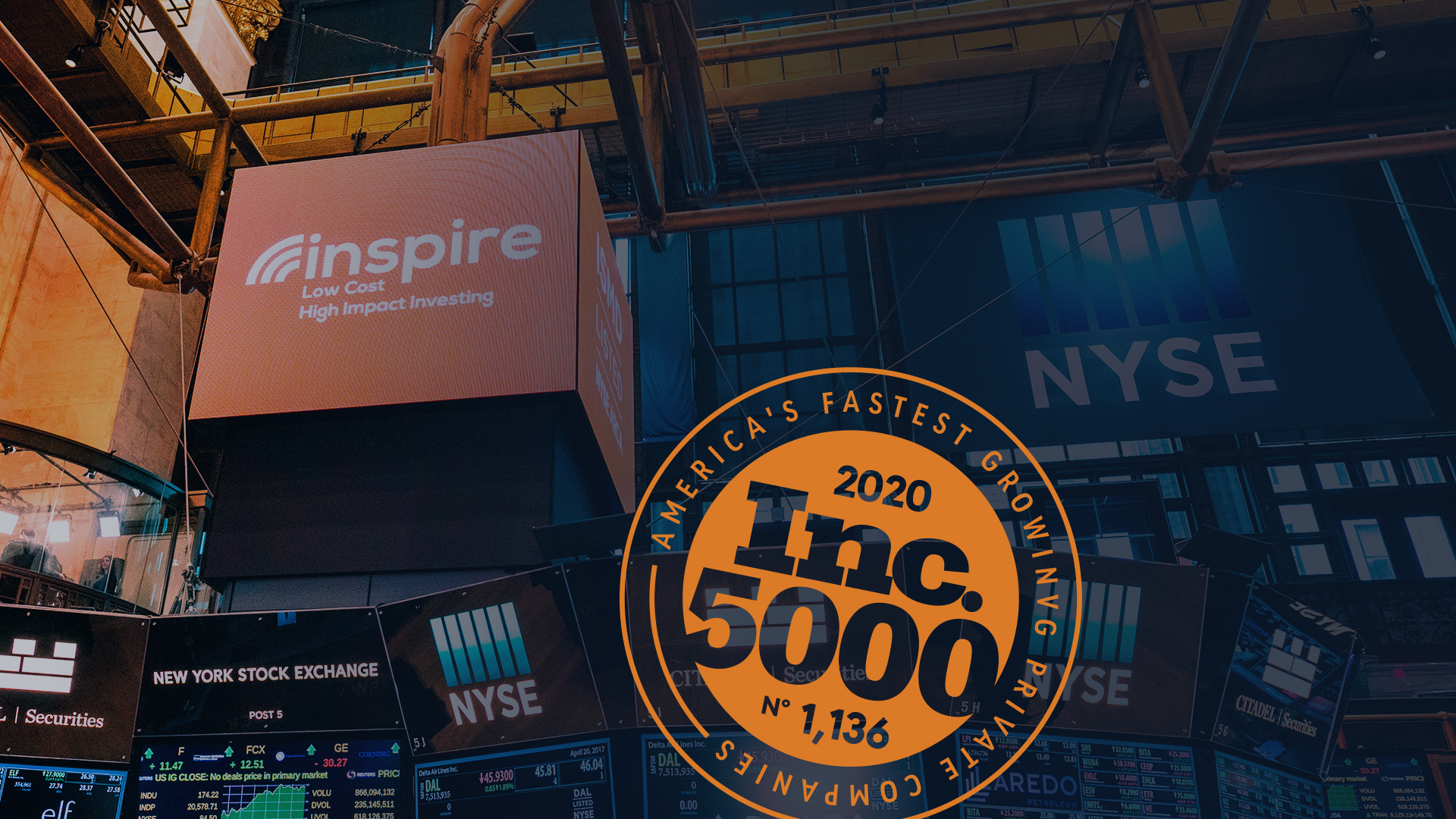 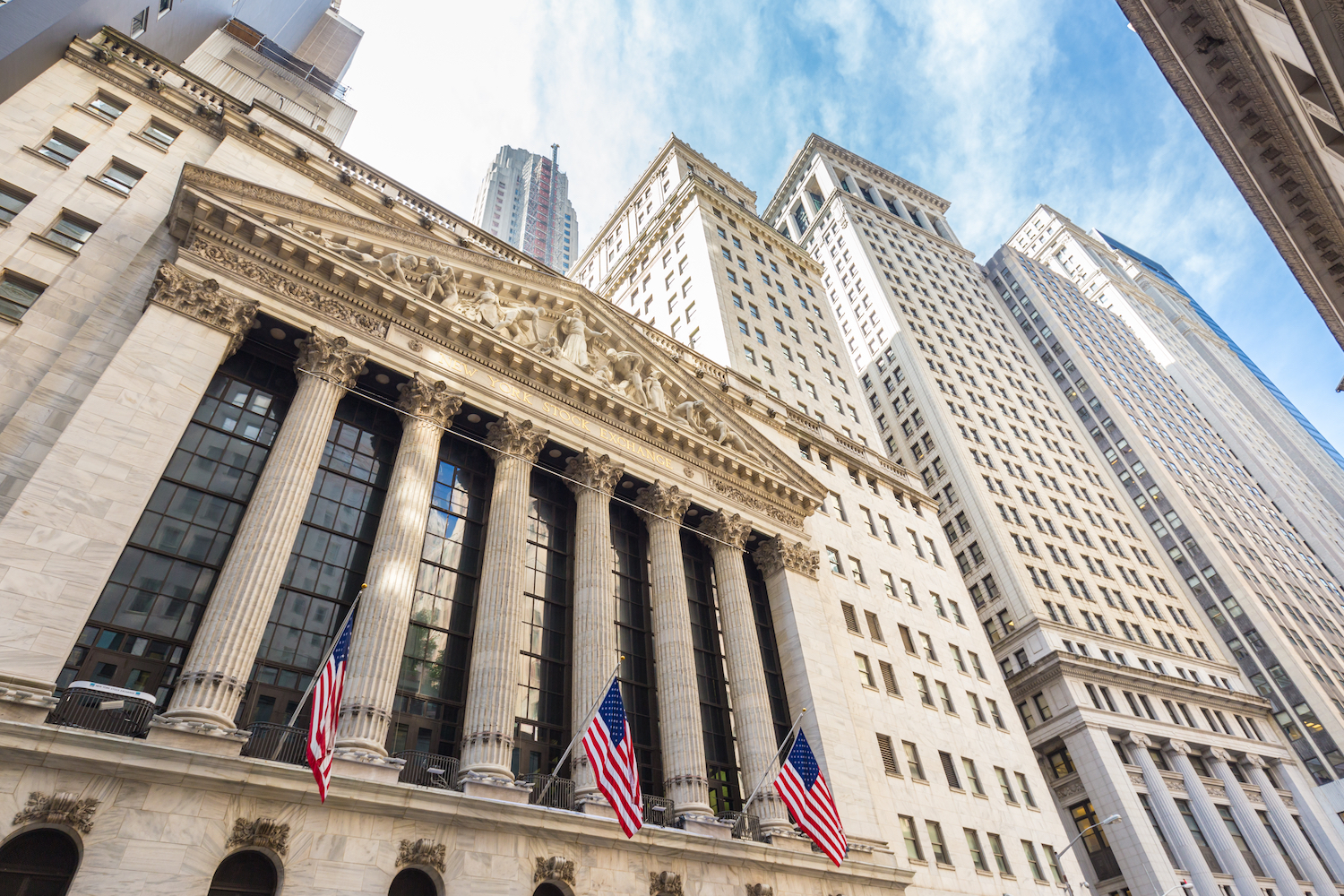