I was just like hundreds of millions of other Christians in this world who have the wool pulled over their eyes by the great Babylon of Wall St. For some reason, it had never occurred to me that the companies that I owned in my mutual funds, ETFs and stock and bond portfolios were the very same companies that were manufacturing, selling and promoting the vilest products of immorality and unholiness that the depraved human mind can conjure. But there it was plain as day, the truth that I was ignorantly profiting from the nails in my Savior’s hands, the thorns on His glorious brow and the spear through His broken heart.

And most likely, so are you.

Take for example the most heavily traded index fund in the world, the SPDR S&P 500 ETF (ticker: SPY). This fund has $237.26 billion dollars in assets and trades an astonishing 18 million shares, or roughly $4.3 billion, per hour. Chances are that you are invested in this fund, or some other fund like it from Vanguard, iShares, American Funds or other company. The chart below shows the information that changed my life forever, and details exactly what owners of these funds are profiting from.

The question is, do you care?

Believe me, I know this is a difficult question to answer because the ramifications of “yes” mean a complete and total departure from the so-called financial wisdom of this world. My personal “yes” cost me all the financial security this world has to offer. And yes, I have also heard the attempts by some to sidestep this issue by saying that buying stock in the secondary market (as is done on the stock exchange, mutual funds, etc) does not actually support the company or give them any money. But they miss the point completely. The issue is not about some kind of financial boycott to withhold our money from “evil companies”, the issue is the unavoidable truth that as an owner of that stock, you and I are profiting from the most grievous of sins. Instead of “take no part in the unfruitful works of darkness, but instead expose them” (Ephesians 5:11), we are pocketing the cash in the name of the Lord.

Hear the merciful appeal of God in His holy word, “Do not be conformed to this world, but be transformed by the renewal of your mind…” (Romans 12:2). Set aside for a moment the questions and doubts of how to invest in a way that is not “conformed to this world”, and instead ask God to give you the faith to trust Him, to believe that His ways are better than our ways, whatever they may be. Ask your Lord to give you ears deaf to the commentators of this age who point fingers at you and yell “Fool! Bigot! Intolerant!”, but attentive to the voice from heaven that calls, “Well done, good and faithful servant. You have been faithful over a little; I will set you over much. Enter into the joy of your master.” (Matthew 25:21)

Latest in
Impact
All Articles 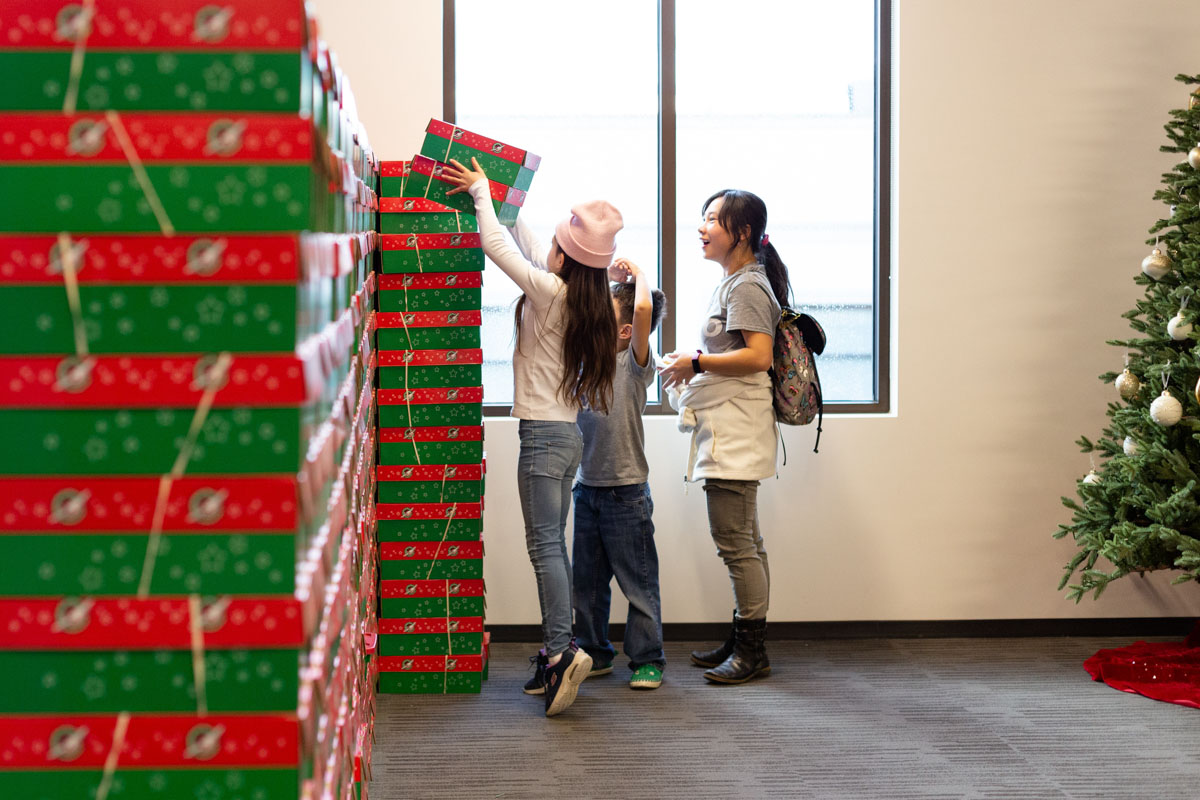 When Christian Investors Pack 700 Shoeboxes With The Love Of Christ
Inspire Investing teamed up this year with Samaritan’s Purse to pack seven-hundred Operation Christmas Child shoeboxes with toys, toothbrushes and the gospel message of Jesus and sent them to children around the globe. 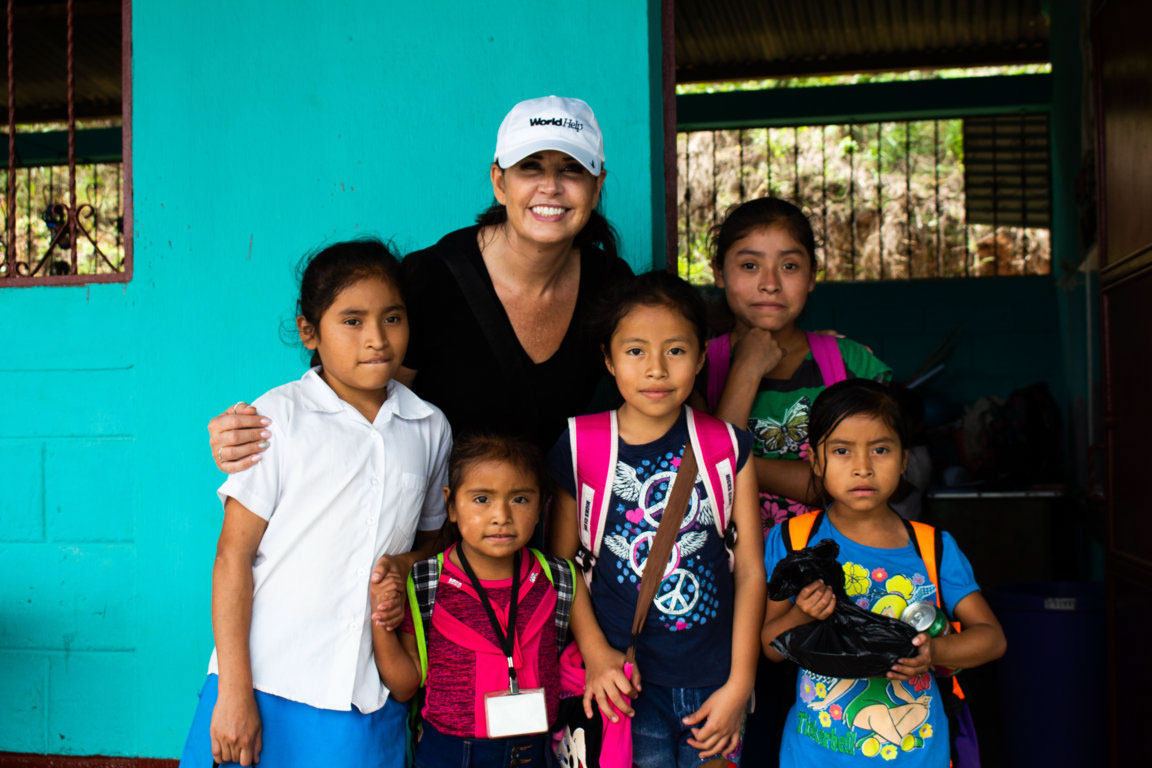 How a Guatemalan Village was Transformed by Investment Fees
Inspire Investing's Give50 program completes 3-year transformation efforts to restore a village in dire need of restoration. 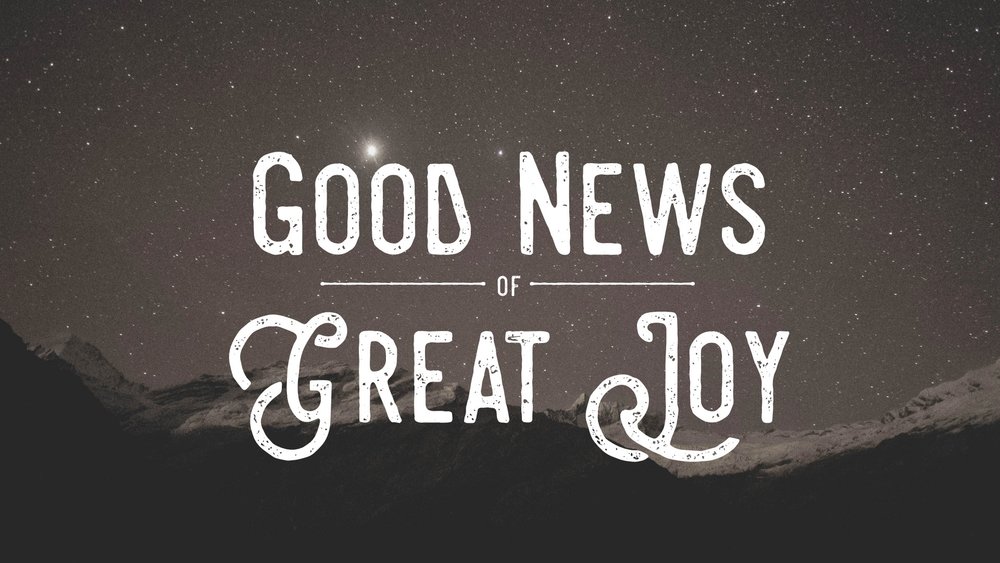 Good News Of Great Joy
How biblically responsible investors are partners in declaring the good news of God’s sovereignty over all creation.